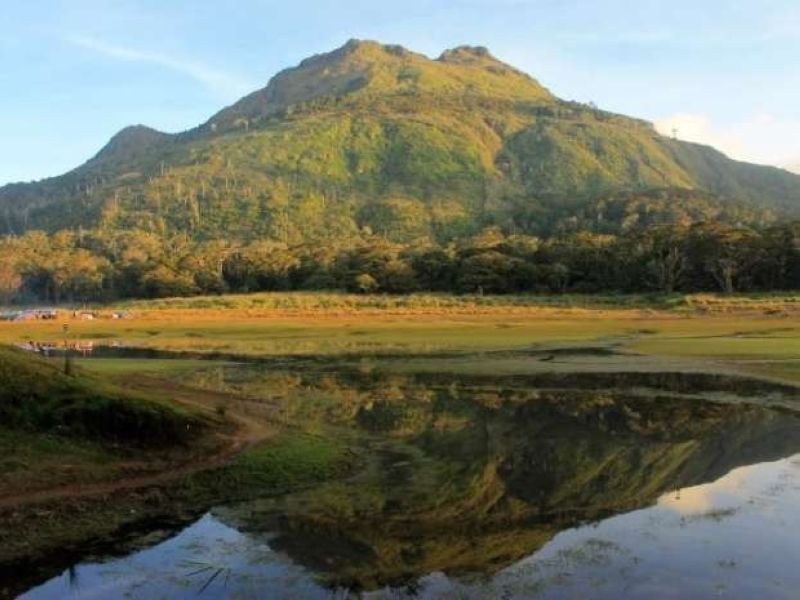 TREKKERS who have long planned to climb the country’s highest peak could now start packing as the Protected Area Management Board (PAMB) of the Department of Environment and Natural Resources (DENR) has already lifted the banning of trekking activities in Mt. Apo.

In April this year, the Environment department closed down the Mt. Apo from any climbing activities due to the El Niño advisory by the weather bureau, which makes it susceptible to fire incidents. This was part of their preventive measure to avoid fire incidents similar to what happened last March 2016 where 115 hectares of forest and grassland were razed, blamed on irresponsible climbers.

On August 30, the Department of Tourism (DOT)-Davao announced on their Facebook page that PAMB has reopened the mountain to the public.

“Mt. Apo, the country’s highest peak, will be reopened for climbs starting September,” the post read.

But Sta. Cruz will officially open it on September 15.

“All Davao del Sur trails will be opened by September 1 but they are giving LGUs some days to prepare. Sta. Cruz will officially welcome visitors by September 15,” Paner said.

The seven trails going to Mt. Apo peak are Sta. Cruz, Bansalan, Digos City, Kidapawan City, Makilala, Magpet, and in Barangay Tamayong, Calinan, Davao City but for now only the ones in Davao del Sur will be opened - Sta Cruz, Bansalan, and Digos. The Sta. Cruz trail is the most popular.

Paner said they will limit the number of climbers to 50 per day to protect the mountain.

Camping at the peak is strictly prohibited.

He also encourages visitors to connect and get permits from the local government unit for their planned climb.

Meanwhile, DENR reminded the public to be responsible trekkers to prevent any fire incidents which might damage the protected area.