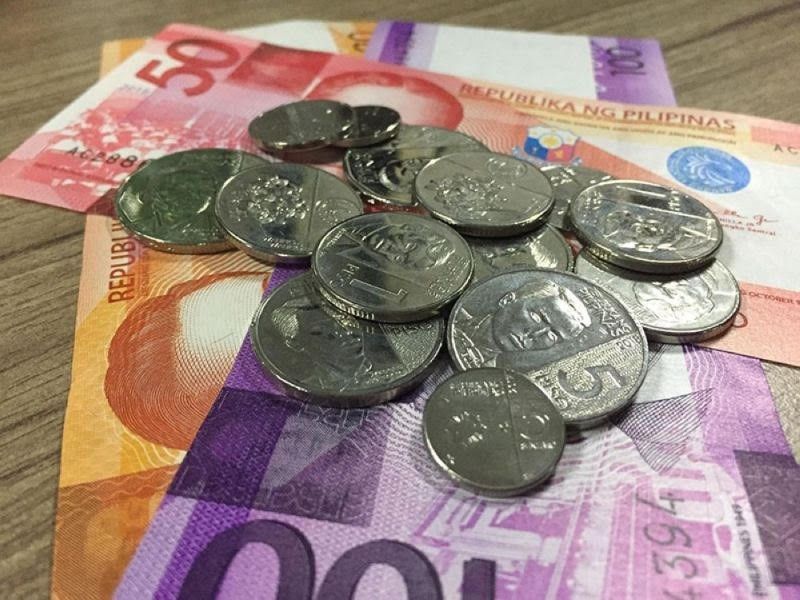 PRESIDENT Rodrigo Duterte has ordered the adoption of a cash-based budgeting system beginning fiscal year 2019 in a bid to ensure proper use of funds and hasten the delivery of public services.

Under Executive Order (EO) 91, signed by Duterte on September 9, all authorized appropriations shall be available for obligation and disbursement only until the end of each fiscal year.

Unreleased appropriations and obligated allotments at the end of fiscal year, as well as unpaid obligations and undisbursed funds at the end of the extended payment period, would revert to the National Treasury and would no longer be available for expenditure, except by subsequent legislative enactment.

For financial subsidies to LGUs, reversion should be made to the National Treasury after the end of the succeeding fiscal year.

EO 91 directs the implementation of obligations incurred by the national government within each fiscal year during the same fiscal year.

Payments for obligations incurred would be made until the end of the extended payment period, which should be three months after the end of the validity of appropriations against which they were obligated, unless another period has been determined by the Department of Budget and Management (DBM), upon consultation with relevant agencies.

Appropriations covering financial subsidy to local government units (LGUs) should be available for obligation and disbursement until the end of succeeding fiscal year, according to the order.

"On the other hand, appropriations for the statutory shares of LGUs shall be available for obligation and disbursement until fully expended," it said.

"All funds transferred between or among government agencies and LGUs shall not be considered disbursed under this section, until the transferred amounts have been actually utilized to pay for goods delivered and services rendered, inspected and accepted," EO 91 added.

Government departments, bureaus and offices are directed to strictly observe the validity of appropriations and comply with the reversion of funds.

The order provides that multi-year procurement projects or those with an implementation period exceeding 12 months would require the issuance of a Multi-Year Contractual Authority (MYCA) by the DBM for national government agencies and qualified government-owned or -controlled corporations prior to the conduct of procurement.

The MYCA or equivalent authority would cover the full project costs, and would be the basis of the approved budget for the contract.

"A MYCA may likewise be issued for single year procurement projects or those with an implementation period of 12 months or less, that are either research or scientific in nature, and by design necessitate implementation covering two fiscal years," the EO read.

The EI further directs government agencies to undertake procurement activities short of award, to the extent consistent with RA 9184 or the Government Procurement Reform Act and its Revised Implementing Rules and Regulations.

Early procurement activities would cover goods to be delivered, infrastructure projects to be implemented and consulting services to be rendered in the following fiscal year pending the approval of the corresponding General Appropriations Act.

It should commence from the posting of he procurement opportunity, if required, until recommendation to the Head of the Procuring Entity as to the award of the contract.

EO 91 cited the Administrative Code of 1987 which states that an operational cash budget "shall be implemented to ensure the availability of cash resources for priority development projects and to establish a sound basis for determining the level, type and timing of public borrowings."

"Significant gaps between the actual expenditure outturns and annual appropriations translate to billion of pesos of delayed and foregone services, which should have been delivered to the general public," it stated.

EO 91, a copy of which was released to the media on Thursday, September 12, takes effect immediately. (SunStar Philippines)