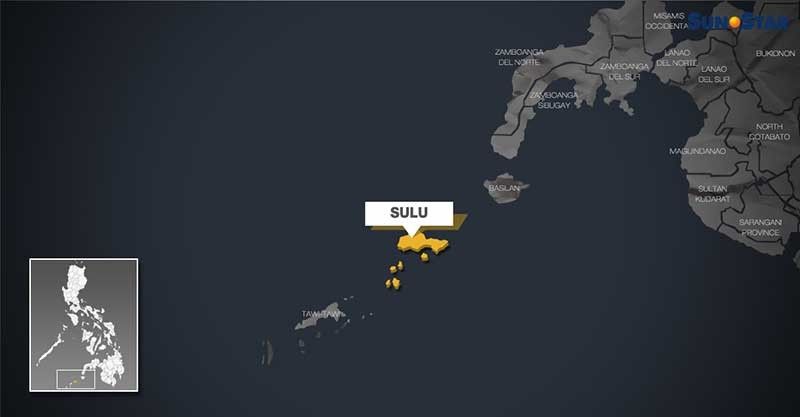 ONE of the two remaining suspected terrorists who have allegedly been tasked to launch suicide bombing attacks in Sulu has been killed in an encounter, a military official said.

Nanz Sawadjaan was the younger brother of Tausug bomb-maker Mundi Sawadjaan and the nephew of ASG leader Hatib Hadjan Sawadjaan.

With his death, the military is looking for one more terrorist who has allegedly volunteered to be a suicide bomber, said Joint Task Force Sulu spokesperson Lieutenant Colonel Gerald Monfort.

Sawadjaan was killed Tuesday afternoon, September 10, when the army's 41st Infantry Battalion and 64th Division Reconnaissance Company figured in a clash with at least 40 members of the Abu Sayyaf Group (ASG) in the vicinity of Sitio Tubig Pansol, Barangay Langhub in Tuesday afternoon.

It was earlier reported that Nanz was the brother of Hatib Hadjan.

Lasuca and another suspected terrorist were behind the suicide bombing of the tactical command post of the Philippine Army’s 1st Brigade Combat Team in Barangay Kajatian, Indanan in Sulu on June 28, 2019. Six others were killed.

A woman with Caucasian features tried but failed to enter the detachment in Barangay Tagbak, also in Indanan, on September 8.

The woman, who was wearing a traditional black Muslim woman’s gown, blew up before she could enter the detachment. No military personnel were hurt.

The bombings in Indanan followed more than six months after the Jolo Cathedral bombing, which was allegedly carried out by a couple of foreign terrorists. More than 20 people were killed. (SunStar Philippines)