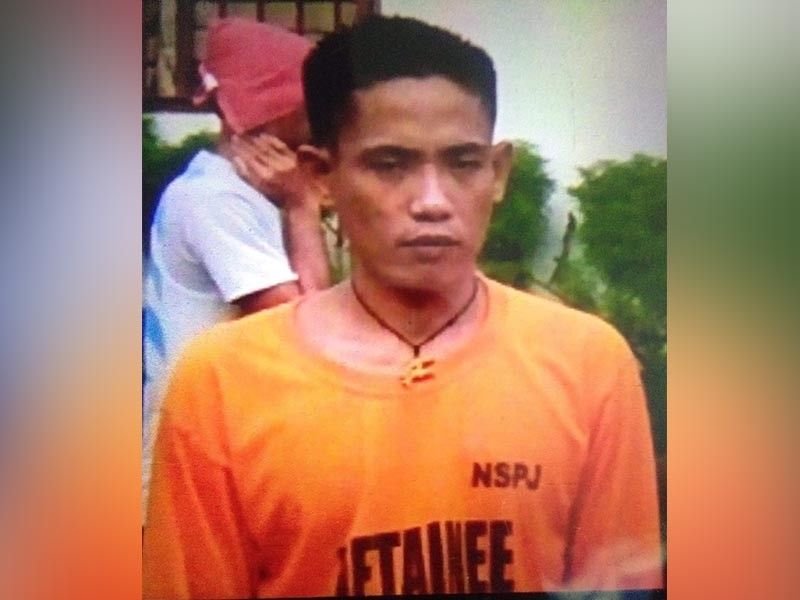 POLICE are conducting pursuit operation against an inmate who bolted out of Laoang Sub-Provincial Jail in Laoang, Northern Samar Thursday, September 12.

Authorities identified the escapee as Antonio B. Gomba, a resident of Gamay, Northern Samar. He was detained at the facility for murder.