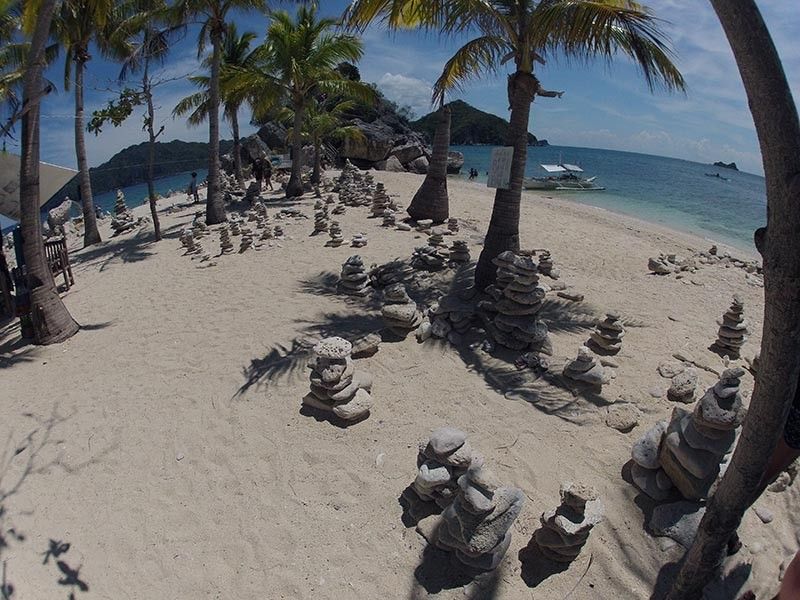 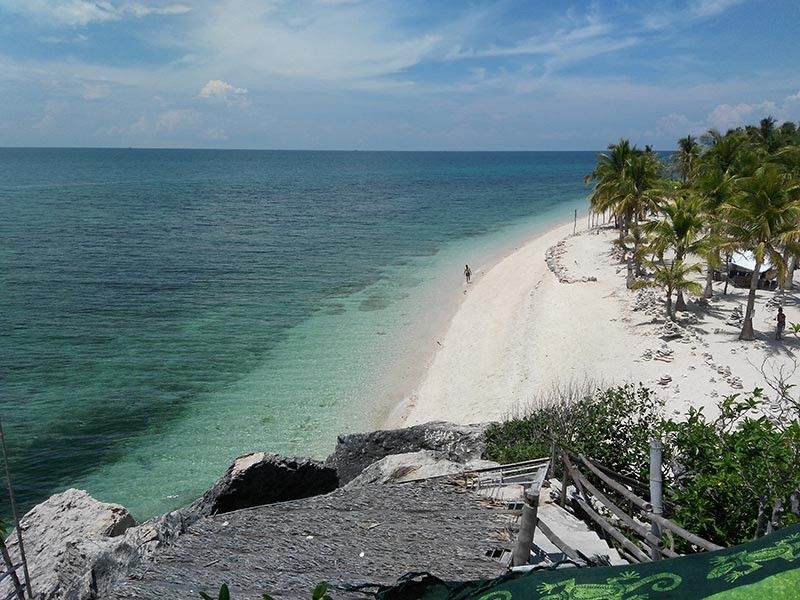 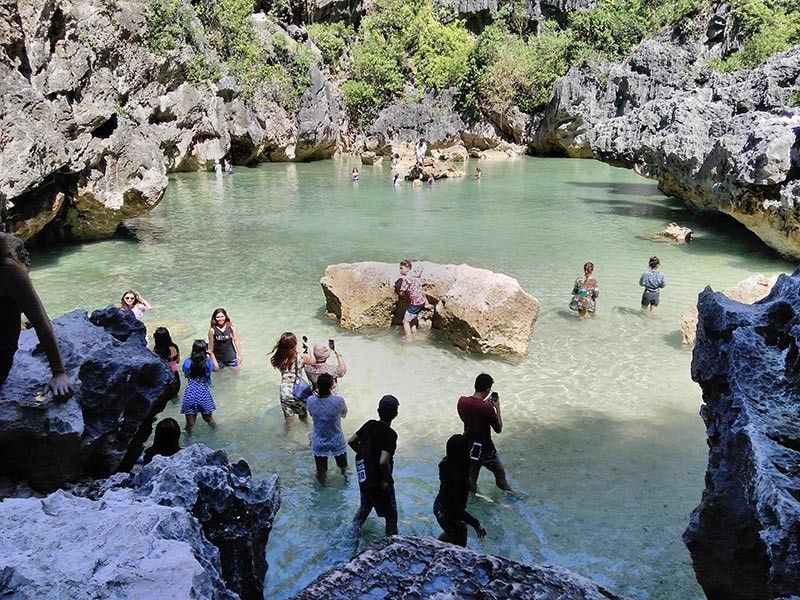 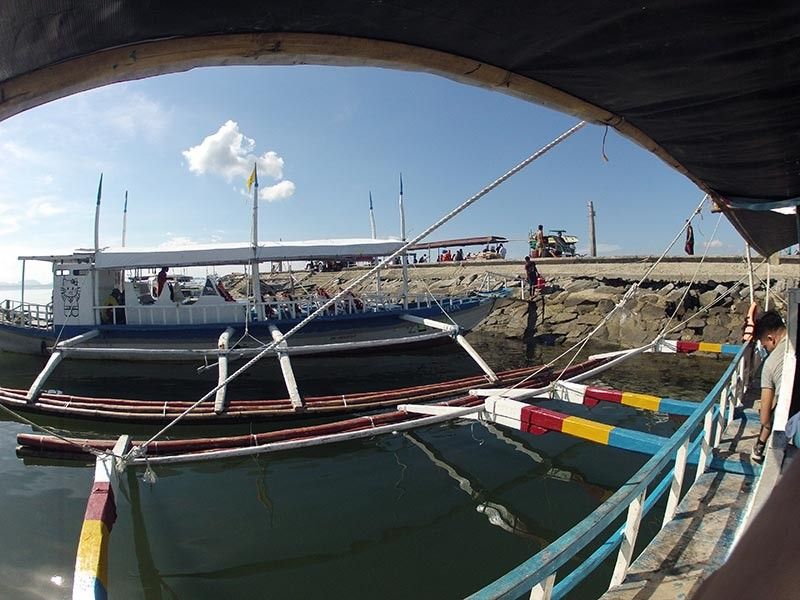 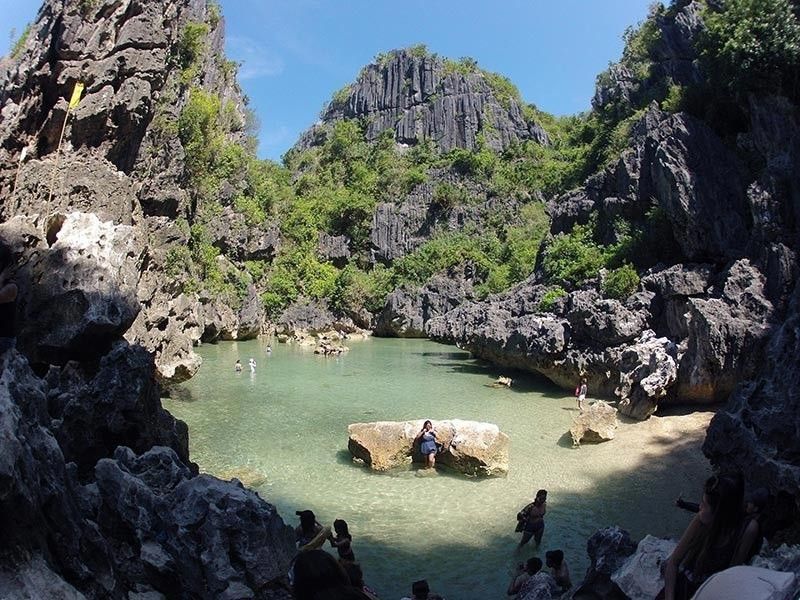 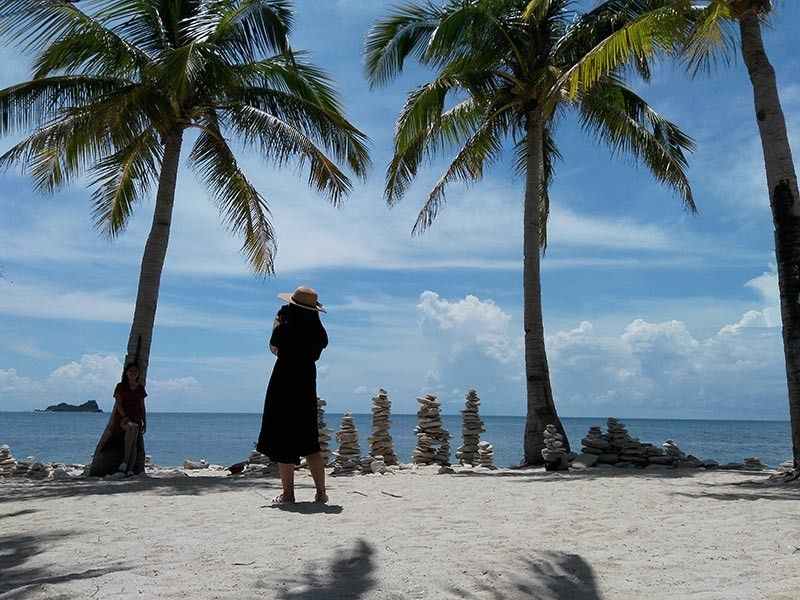 THE Department of Tourism (DOT) in Western Visayas is recommending a three-month temporary closure of the famous tourist destination, Gigantes Island, in Carles, Iloilo.

"If the people of Carles and Gigantes want to save and put order to the island, I recommended a three-month temporary closure for a while. If the place is not well taken care, it is worse than Boracay Island," said DOT-Western Visayas Director Helen Catalbas.

The recommendation came after the DOT received complaints about several violations, including operations of unlicensed travel agencies and garbage in the island, among others.

Catalbas said the DOT regional office has not promoted the island much to tourists, stressing that tourism services in the island is "over promised but under-delivered."

For Catalbas, Gigantes is "terrible. It is over promoted, over marketed, over promised, but when you go there, it's not comfortable right now."

She said the island is far from its gateway, which is the Iloilo Airport, and the land trip is so long, plus the uncertainty of boat schedules unless chartered is another problem to address.

"With regard to the DOT, we have laid low on the promotions of the [island] because we cannot over promise and under deliver, which is happening in Gigantes Island," she said.

She said the Gigantes looks very beautiful in pictures, but the garbage is so many, and some travel agencies in Carles that are not licensed with the DOT are operating in the area.

Catalbas said tourists are also being charged for a bath after a tour.

This whole month of September, the saltwater lagoon in Gigantes Island is closed to tourists for rehabilitation.

Carles Mayor Seigfredo Betita ordered the closure every September through Executive Order 45, series of 2018 to protect and preserve the natural beauty of the lagoon and to assist the natural recovery of Tangke.

The temporary closure is also one way to safeguard the lives of tourists visiting the area during southwest monsoon months, Betita said. (SunStar Philippines)