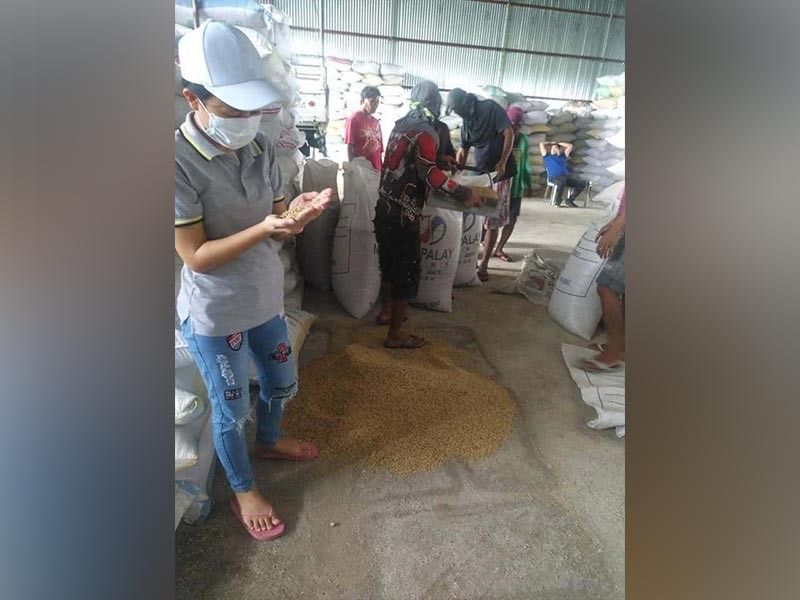 Engineer Frisco Canoy, provincial manager of NFA-Negros Occidental, said that effective Friday, September 13, the incentives of up to P3.70 per kilogram are no longer given.

“If the average production cost of local rice farmers is P12 per kilogram, they can still earn P7 per kilogram,” he said, adding that “with the new buying price, the NFA can cater to more number of farmers in the country.”

NFA-Negros Occidental still projects an increase on the volume of palay being sold to them by the farmers despite the removal of incentives as buying prices among traders are still lower.

Its records showed that since January this year, they have already purchased about 3,000 bags of palay from local farmers.

Canoy said they monitored an increase in the volume of palay sold to the NFA since prices among traders started to drop.

In Negros Occidental, the Office of the Provincial Agriculturist (OPA) earlier reported that the average price of palay was P13 per kilogram.

It is lower than P18 to P20 per kilogram prior to the implementation of the Rice Tariffication Law.

Canoy said their buying stations in cities of Bacolod, Bago and San Carlos, and Ilog town remain open to cater to clean and dry palay of local farmers.

“We continue to urge our farmers to sell their palay to us,” he added.

In a separate memorandum from the agency’s central office, NFA-Negros Occidental is also directed to implement a new selling price of P27 per kilogram for local government units (LGUs).

The figure is P10 per kilogram lower than the previous selling price of P37 per kilogram.

“This is also effective starting September 13,” Canoy said, stressing that the government rice is still sold at P27 per kilogram among accredited retail outlets who are buying NFA rice at P25 per kilogram.