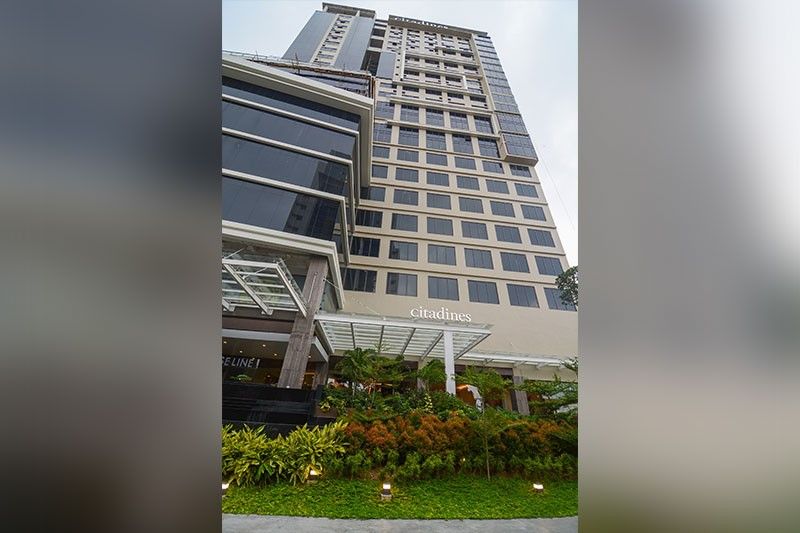 OPEN FOR BUSINESS: Citadines Cebu City is the first hotel venture of publicly listed real estate firm Cebu Landmasters Inc. To be managed by The Ascott Limited, Citadines Cebu City boasts of 180 serviced residences that offers a combination of a modern home and services of a hotel. (SunStar Photo/Arni Aclao) 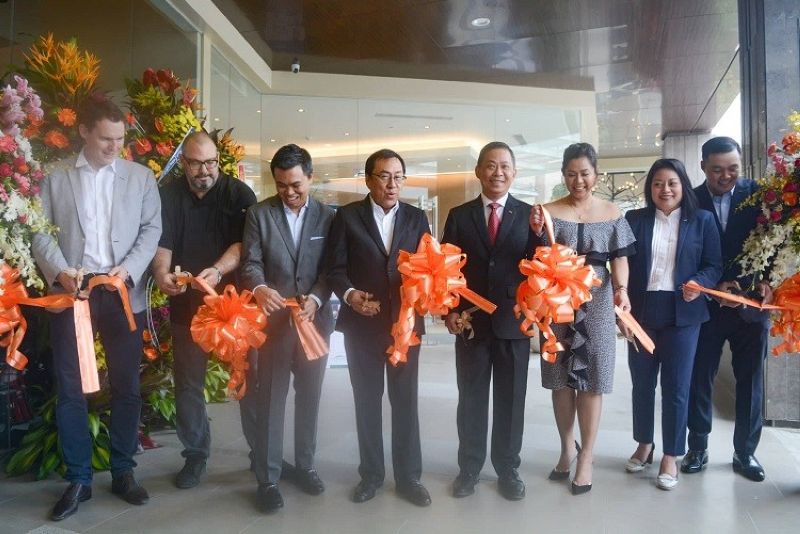 CEBU Landmasters Inc. (CLI) is banking on growth in the hospitality business, as it opens its first hotel project in its hometown.

“This is a start of a big thing for us,” CLI chief executive officer Jose Soberano III said at the soft opening launch Saturday, Sept. 14, 2019.

The property is Ascott’s first in southern Philippines.

“This is Ascott’s first property among the four with CLI,” Ascott country general manager for the Philippines Daniel Wee said.

“The strategic alliance will focus on properties in key cities in the Mindanao and Visayas regions—such as Cebu, Cagayan de Oro, Davao, Dumaguete and Iloilo.

Soberano is making a significant move to diversify from the residential development to the hotel business, citing the sustained potential of Cebu as a tour sm hub.

“Hospitality is the name of the game in real estate nowadays,” Soberano pointed out.

“We want to be part of that action,” he added.

According to Wee, Cebu City needs to have more global branded hotels, as tourism and business activity continue to expand.

He noted that the Singapore-based group has been looking for investment opportunities in southern Philippines, particularly in Cebu.

CLI’s bringing of the Ascott brand to Cebu comes at a time when the southern tourist hub is seeing a mushrooming of new hotel projects both developed by local and national developers.

Local developers have looked into strategically partnering with global hotel operators, as Cebu ambitiously seeks to cash in on the tourism boom in the Philippines.

Cebu-based developers have been active in bringing in international brands. These include CLI with the first Radisson Red in the country, AppleOne Properties’ Resorts Worldwide, Sheraton and Starwood Hotels in Mactan and Grand Land’s Dusit Hotel.

“Cebu City is such a vibrant city. There’s the tourism boom and business activity is also booming,” Wee said.

Citadines Cebu City, located within the Base Line Center in the city’s midtown area, offers 180 serviced residences that offer a combination of a modern home and services of a hotel.

For rooms, guests have a choice of studio queen, studio twin and a one-bedroom suite.