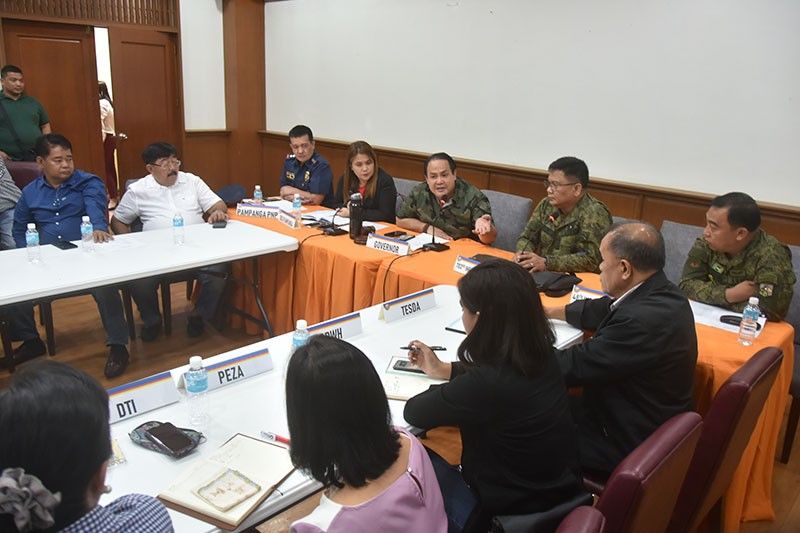 Governor Dennis Pineda said the move, which is pursuant to Executive Order No. 70, series of 2018 and Department of the Interior and Local Government (DILG) Memorandum Circular 2018-211, aims to sustain the insurgency-free status of the province.

“We have to amplify our support to the people, so they would not ally with insurgents. We cannot achieve progress and development if we do not maintain the peace and order situation in the province,” Pineda said.

Once the task forces are created, the Provincial Government will implement the Retooled Community Support Program at the local level to strengthen the coordination and convergence to benefit the vulnerable sectors.

Pampanga is the second province in Central Luzon to organize its PTF-ELCAC after Aurora. (PIA-Central Luzon)