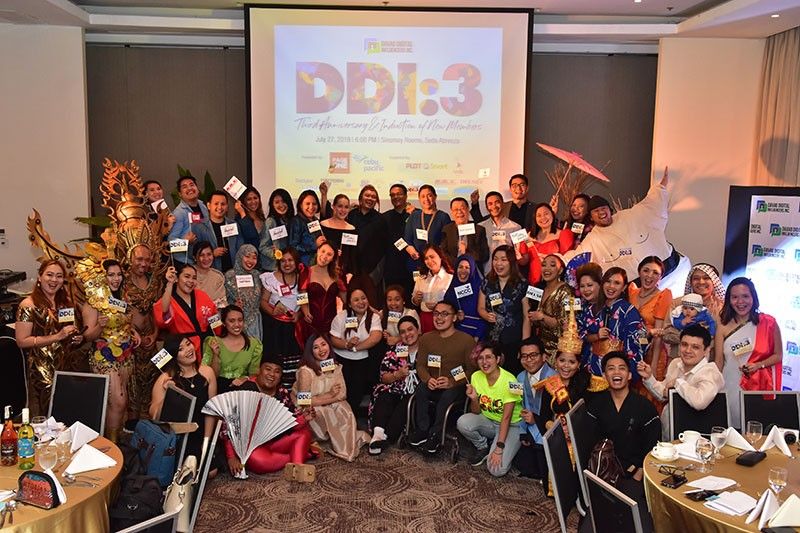 #TEAMDDI. Members of the Davao Digital Influencers mark another year of engaging, influencing, and making a difference in the community it is in. (Photo by Macky Lim) 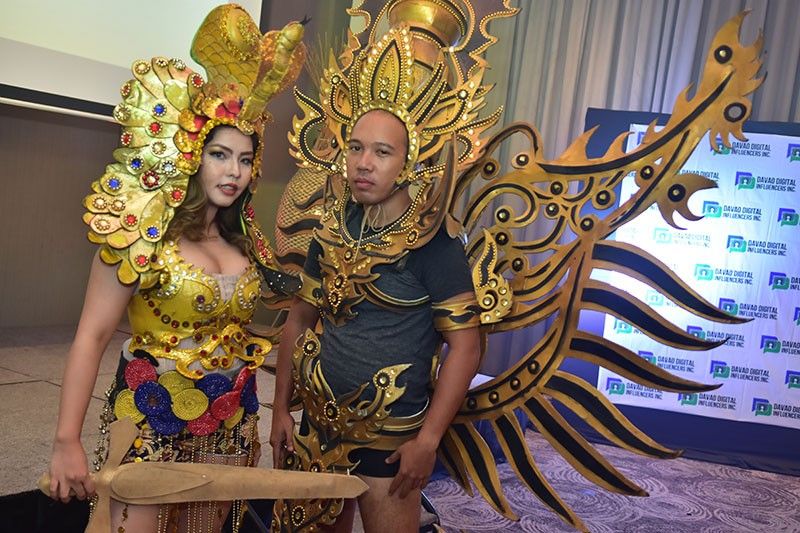 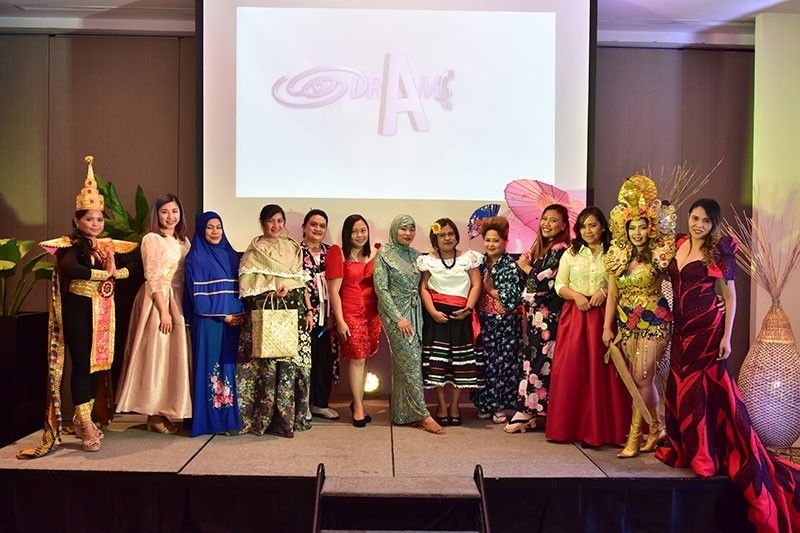 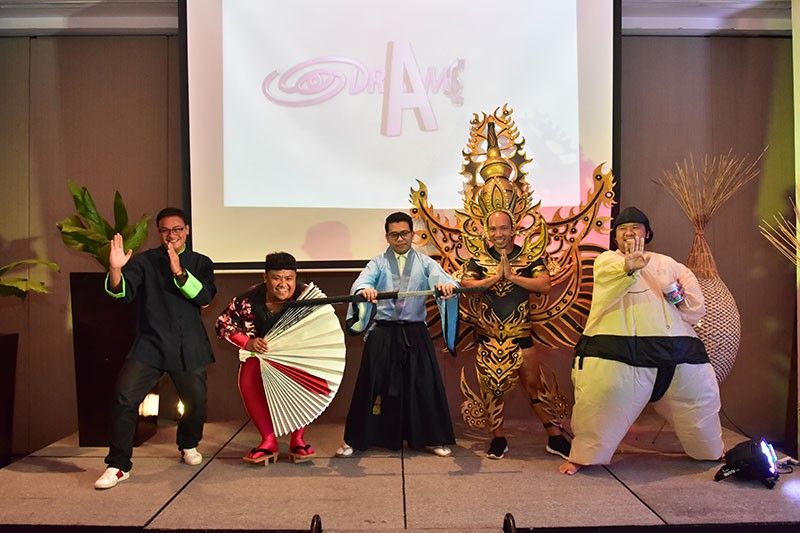 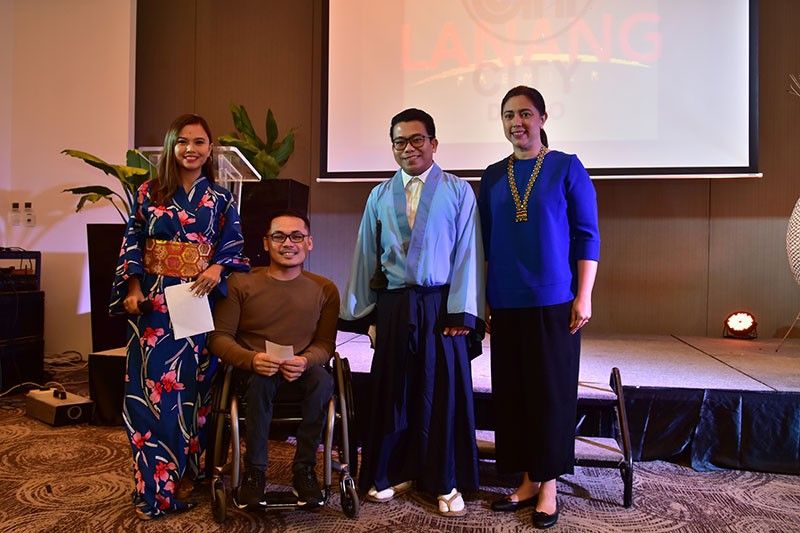 IT WAS a parade of nations during the celebration of the third anniversary of the Davao Digital Influencers (DDI) on July 27, 2019 at the Seda Abreeza Hotel.

Celebrating three years of promoting responsible use of social media and strengthening the digital content creators in Davao City, it was definitely another milestone for DDI as it gathers its member bloggers, vloggers, and social media influencers.

“We would like to call on your support as influencers to be our partners in promoting Davao as a destination as we would want to position the region as the premiere tourist destination in Southern Philippines. We believe your power in the social media world can help position our beloved Davao in the national and international spotlight,” Tan said.

As it enters another year, DDI is committed to continue to be advocates of change, responsible influencers, and digital movers.

The organization has set its eyes to continue to engage, influence, and make a difference in the community it is in.