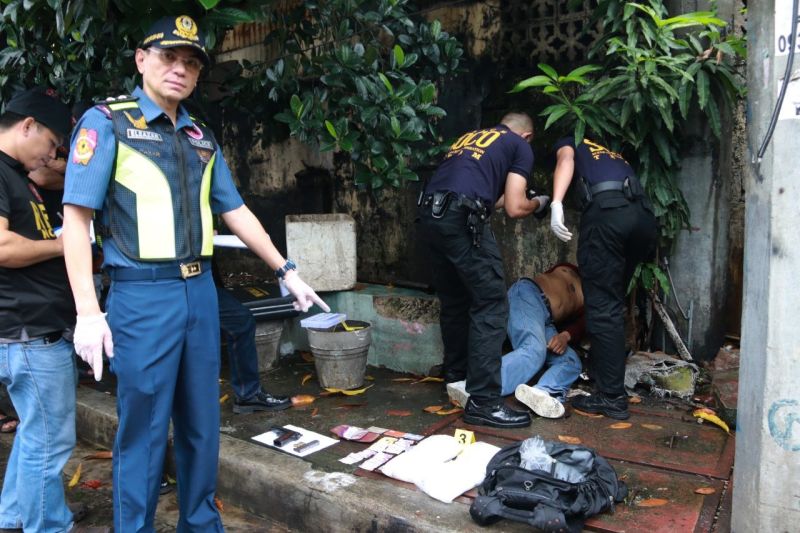 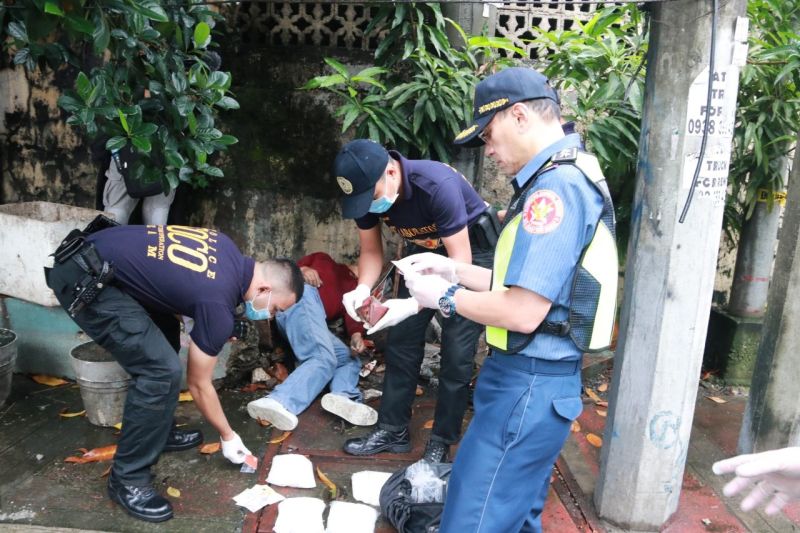 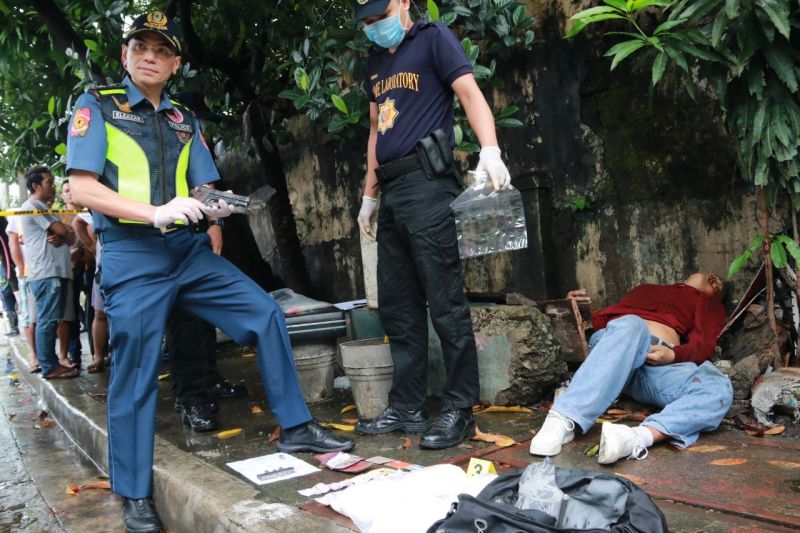 AUTHORITIES seized over P27 million worth of illegal drugs from a drug peddler who was killed after allegedly fighting it out against the police during a drug bust.

The policeman, who served as a poseur buyer, was able to buy from Alfonso a kilo of suspected shabu or methamphetamine hydrochloride worth over P6 million.

Eleazar said Alfonso sensed that he was dealing with a police which prompted the suspect to fire shots against the policemen.

He said the suspect tried to escape while continuously firing against the cops, who retaliated, which resulted to Alfonso's death.

Police also recovered at least four kilograms of shabu worth at least P27.2 million from the suspect.

Eleazar said Alfonso is allegedly a part of a drug syndicate whose leaders were operating while inside the National Bilibid Prison.

The seized pieces of evidence were brought to the PNP Crime Laboratory Office for examination. (SunStar Philippines)