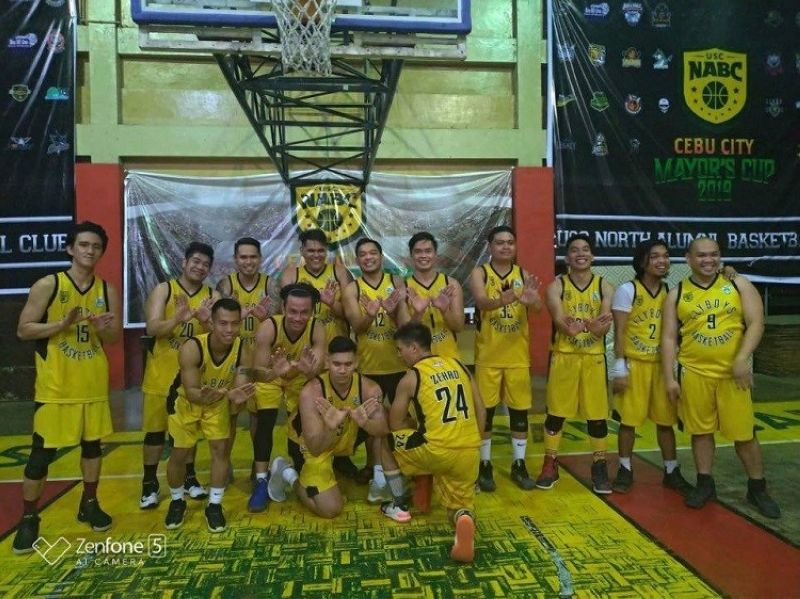 The 2008 Flyboys celebrate their win over the previously unbeaten 2015 Samurai. (Contributed photo)

The Flyboys and the Samurai now have identical 2-1 win-loss records.

Meanwhile in the Seniors division, the 1982 Golden Warriors picked up its first win of the season with a 69-65 victory over the 1991 Tigers. Jonathan Diaz turned back the hands of time in this game and produced all-around numbers of 22 points, six rebounds, four assists and four steals to help 1982 improve to 1-2 and send 1991 to its second straight loss.