GUV cup to kick off September 28 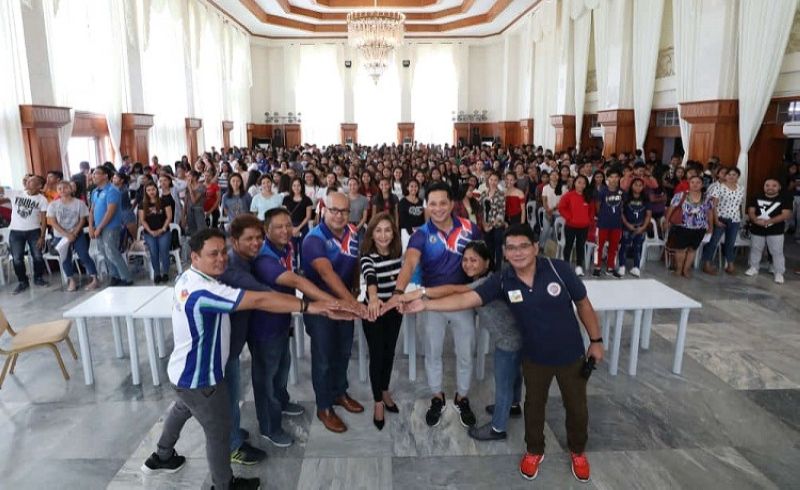 THE volleyball scene is set to come alive once again as the Governor Gwen Garcia Unity Volleyball (GUV) Cup kicks off on September 28, 2019 at the Mandaue City Cultural and Sports Complex.

This was made known during the organizational gathering on Saturday, September 14, at the Capitol Social Hall. Hundreds of athletes from 35 towns and cities made their way to the event that was presided over by Cebu’s governor herself, Gwen Garcia.

She continued, saying, “I hope each and everyone of you, our players and coaches, will be inspired by the story that I told you this morning because you represent the rebirth of the GUV Cup. You represent a new hope for our province of Cebu. Anaa karon sa inyong mga kamot kana. And I thank you for moving forward. Once again recapture our title as the number one province in the entire country,” she added.

The event has helped launch the careers of numerous volleyball stars led by Catmon-native Grethcel Soltones and Compostela-pride Cherry Ann Rondina. The two volleybelles went on to be named as the Most Valuable Players of the NCAA and UAAP, respectively. (SunStar Cebu)