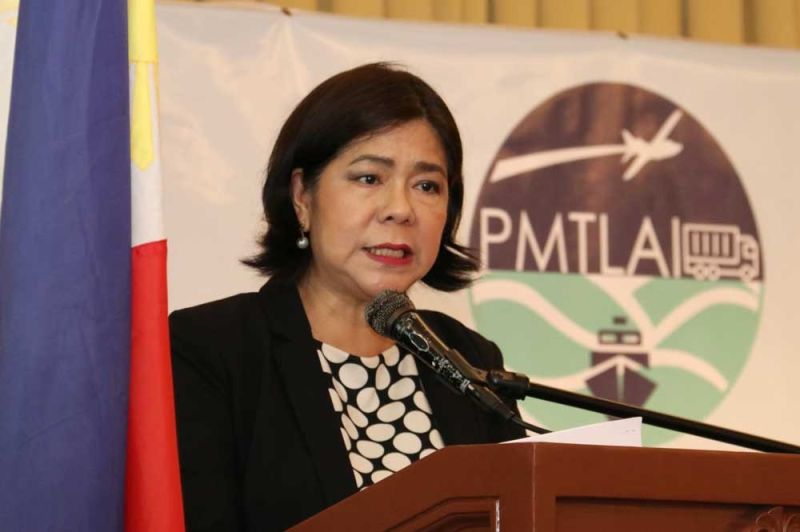 AN ORGANIZATION composed of air, land and sea forwarders has established a Cebu chapter to support the local transport and logistics industry in the region.

Philippine Multimodal Transport and Logistics Association Inc. (PMTLAI) launched its local chapter Friday, Sept. 13, 2019, during its general membership meeting at the Casino Español de Cebu. The newly organized Cebu chapter is composed of members formerly from the group of the Philippine International Seafreight Forwarders Association (Pisfa) and the Airfreight Forwarders of the Philippines Inc. (AFPI).

PMTLAI president Marilyn Alberto said they want to boost the competitiveness of the country’s transport and logistics industry through world-class services and professional excellence.

“The number one purpose is knowledge sharing. We want to upgrade the level of skills and education of practitioners in the industry. We also want to push for collaboration not only with the government but also in the different sectors locally, regionally and globally,” she said.

PMTLAI was established in October 2017 after majority of the members of AFPI and Pisfa decided to unite and build a stronger organization to represent the freight forwarding and logistics industry in the Philippines.

With the recent implementation of the Ease of Doing Business Law, Alberto said they have strengthened their collaboration with various government agencies.

One of the issues they raised was the absence of a government regulatory body on shipping lines.

“The major concern of the industry is the destination charges of the shipping lines. For airlines, there’s a regulatory body and it’s regulated by the Civil Aeronautics Board (CAB) but in the case of shipping lines, they have the liberty to charge anything that they want and there’s no agency monitoring it,” she said.

The PMTLAI is calling for the creation of a regulatory body that will create policies in terms of imposing destination charges.

“It’s not really the rates we’re questioning because it’s a free market and it’s a commercial decision for you to use them but then the point is at least there are justifications and there would be a public hearing in case there would be increases in rates,” she said.

Alberto said it would be better for the industry to have improved rules on charges for sea shipment cargoes.

“In the CAB, if there’s a fuel surcharge increase there is a public hearing and also there’s a mechanism of a fixed computation on how much should be increased if the cost of fuel increases. But in the case of the shipping lines, they come up with charges. Your shipments will not be released if you cannot pay these charges,” she said. (JOB)