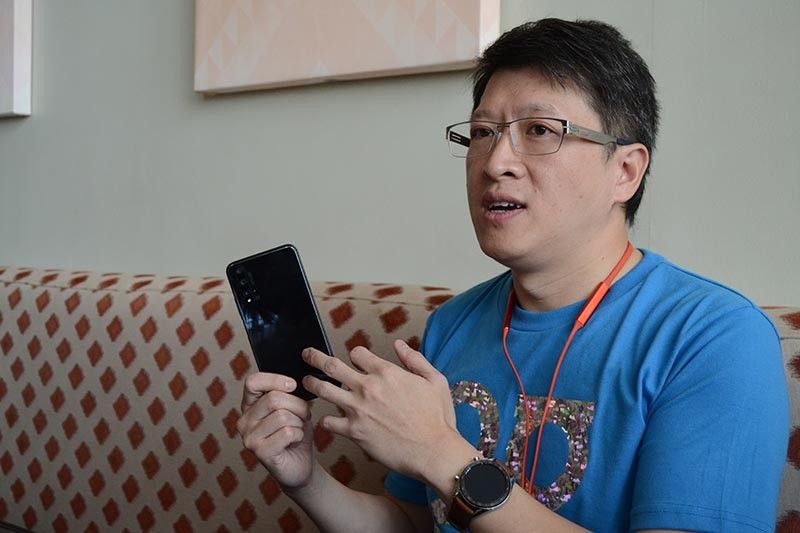 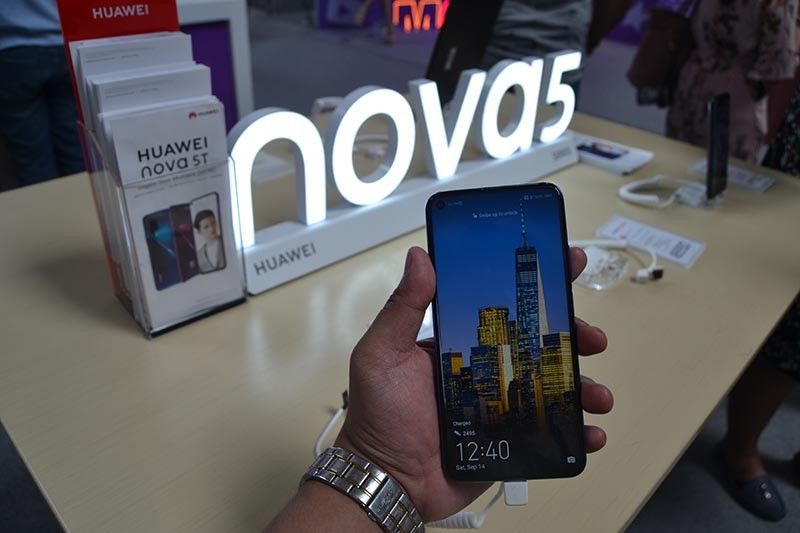 POWERFUL PHONE. With its Kirin 980 7nm AI flagship chipset, users of the Huawei Nova 5T can expect a phone that runs smoothly and a better gaming experience. (RJ Lumawag)

LEADING Chinese technology company, Huawei, has introduced a new mid-range phone that is designed to be a high performance phone.

Pedro Chen, Huawei Regional Sales Head for Mindanao, said the new Huawei Nova 5T features specifications of a flagship phone but in the price range of a mid-range phone.

"The chipset is the same as our flagships phones, which is our high-end Mate, P20, and P30 series," Maricris Braganza, Huawei Sales Coach for Mindanao, said. She added that their chipset is currently the "most powerful" chipset right now in the market.

Braganza said at 7 nanometers (nm), the chipset is small but powerful and battery efficient.

Chen said in the mid-range market, only Huawei offers phones with four cameras.

Chen said with the new phone, they are targetting the millenials and young people.

At present, he said they have received some 20,000 pre-orders nationwide. In Mindanao, they recorded some 1,300 pre-orders.

Meanwhile, Chen said the company has set it eyes in the growing Mindanao market.

He said there is still room for the company to grow in Mindanao.

As part of their efforts to bring products closer to Mindanawons, they are set to open a 130 square meter concept store in SM City Davao by October this year.

Chen said this will be their second largest concept store in the Philippines. The store will feature Huawei phones. In the future they hope to introduce other products aside from phones.