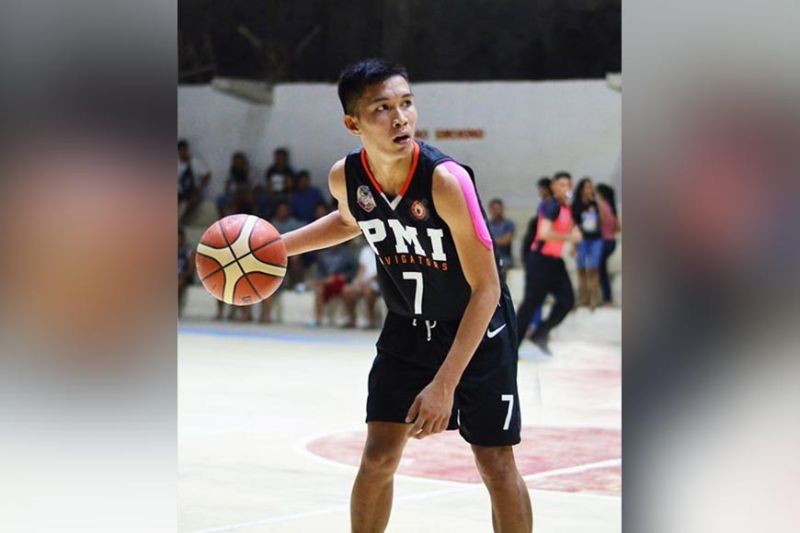 Joemharie Enguito had himself a stellar game against BIT International College. (Contributed photo)

THE PMI Colleges Navigators finally got a win after it defeated the BIT International College (BIT IC), 102-91, in the Seniors division of the Bohol Schools Athletic Association Season 9 basketball tournament on Sept. 14, 2019 at the Jagna Municipal Gymnasium.

Joemharie Enguito steered the Navigators to the victory as he 22 nailed points, eight rebounds, two assists and two steals. Arvin Bitad also had a stellar game as he dropped 21 points.

PMI Colleges now have a clean 1-0 win-loss record while BIT, which got 27 points from Marcky Bual, dropped to an even 1-1.

In the Juniors division, BIT IC bounced back with a 79-69 win over Cristal e-College (CeC). Christian Ytis led the way for BIT IC with 19 points and eight rebounds to give them their third win in as many games. CeC fell to 2-3.