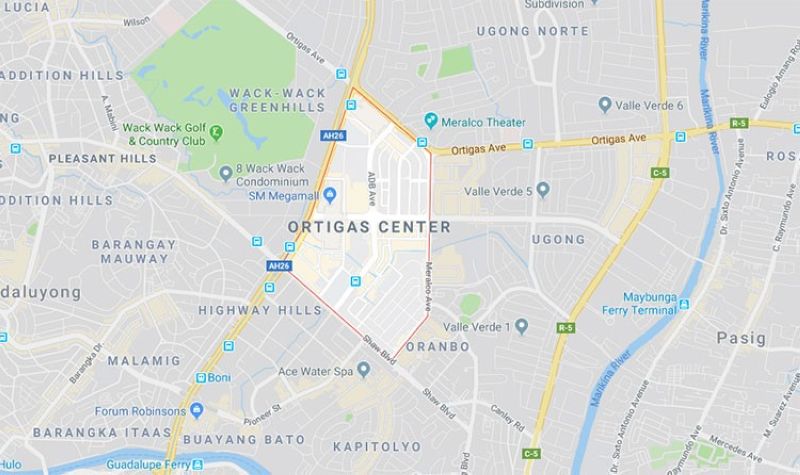 The arrests Wednesday, September 11, in the Ortigas financial district in Pasig City came after the Chinese Embassy provided information about the fraud, which has victimized more than 1,000 Chinese, Immigration Commissioner Jaime Morente said.

Morente said he initially ordered the arrest of four Chinese but authorities caught 273 other suspects "in the act of conducting illegal online operations."

The Chinese government cancelled the passports of those arrested, making them illegal workers in the Philippines. They would be charged and detained in an immigration jail prior to deportation, the immigration bureau said.

"Their presence in the country is a risk to public security," Morente said. "These fugitives will be hunted, deported, and will be blacklisted, effectively banning them from reentering the country."

China has been cracking down on crimes by its citizens in Asian countries, including in the Philippines, where tens of thousands of Chinese nationals have traveled to work in online gambling outfits, which are illegal in China.

Last month, the Chinese Embassy said many Chinese have been illegally recruited to work in the gambling industry in the Philippines, often without work permits. The online gambling and gaming outfits cater to mostly Chinese clients in mainland China.

The embassy said Chinese money was flowing illegally into the Philippines involving crimes such as money laundering and that many Chinese recruited to work in online gambling outfits were mistreated, with their passports seized, confinement and physical abuse.

The Philippine Amusement and Gaming Corporation has stopped issuing licenses to offshore gambling outfits while contracts and security and legal issues are reviewed. The gambling regulator said the Philippine government has collected nearly 12 billion pesos ($235 million) in revenues from those gaming and gambling outfits from 2016 to last year alone. (AP)