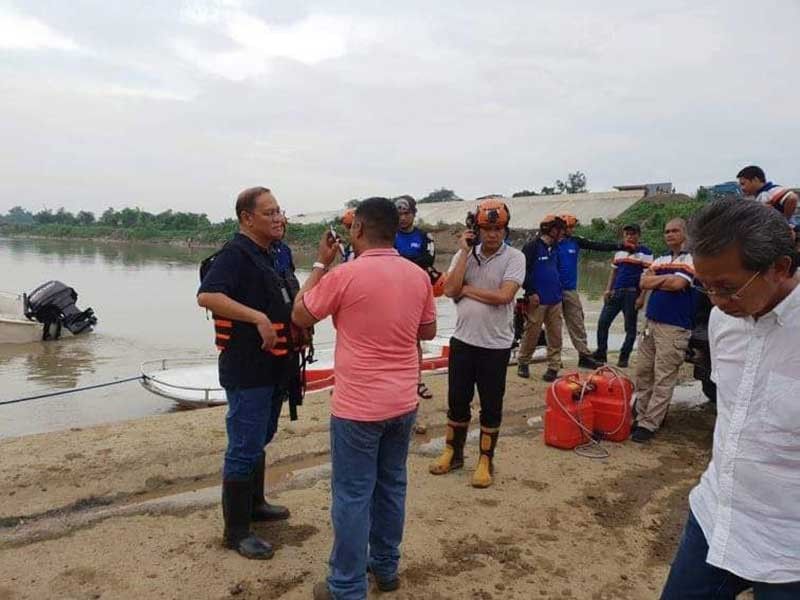 AMID reports of an African swine fever (ASF) outbreak, Agriculture Secretary William D. Dar on Monday, September 16, warned that backyard raisers who dispose of dead pigs in rivers and creeks would be penalized.

“It was utterly irresponsible on the part of the backyard raisers as they did not only violate current laws, but their misdoing also spread the disease pathogens much faster,” Dar said in a statement.

He appealed to backyard raisers to report sick and dead pigs to their respective municipal or city veterinarians.

The veterinarians will then coordinate with the Department of Agriculture-Bureau of Animal Industry (DA-BAI) to determine the cause of sickness or death.

As of 2:30 p.m. Monday, Dar has not confirmed reports that ASF cases in the Philippines have reached outbreak level.

Cases of ASF have been confirmed in Rodriguez and Antipolo in Rizal as well as in Bulacan. But the DA said the disease has been contained.

Earlier, dozens of dead pigs were found floating in the Marikina River and in a creek in Barangay Silangan, Quezon City.

“They violated RA 8485 or the Animal Welfare Act, as they deprived their dead pigs of adequate care, maltreating them in the process,” the DA chief said.

Dar said that sickly animals deserve proper care and adequate treatment. Should they eventually die, there are strict protocols on how they should be disposed of.

“The irresponsible dumping of dead pigs simply adds scare to the public, and this should not be tolerated. The perpetrators must be punished in accordance with the law,” Dar said.

He said the DA, through the BAI and the National Meat Inspection Service (NMIS), has taken all the necessary measures to manage, control and contain the possible spread of ASF and major swine diseases.

At Malacañang, Presidential Spokesperson Salvador Panelo said the administration was confident that the DA would take care of the situation. (MVI/SunStar Philippines)