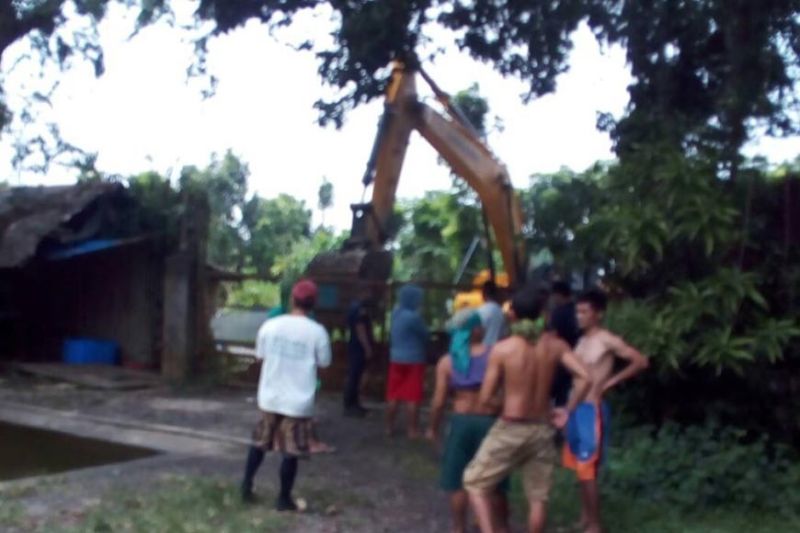 A PIGGERY consultant is complaining harassment against a milling company in Victorias City.

Ruperto Bacucang, consultant of Bahamas Farm, alleged that a backhoe arrived at the gate of the farm Sunday, September 15, and dug the ground to bar

entry of the vehicles at the farm.

Bacucang, in his complaint, stated that the Victorias Milling Company (VMC) has refused entry of their personnel and anything to the farm.

Bahamas farm is located inside the 200-hectare VMC property.

It has been leasing for its piggery with the VMC since 2008.

Bahamas and VMC have entered into a Compromise Agreement on March 13, 2019 after the milling company wanted the piggery out of their property which was supposed to expire on September 12.

But Bahamas filed a motion to set aside the compromise agreement for reasons that it is impossible for a piggery to relocate in six months as they need to acquire land for its relocation and to set up the piggery facilities and equipment.

The milling company has also allegedly failed to comply with some part of the agreement like restoring electricity inside the farm.