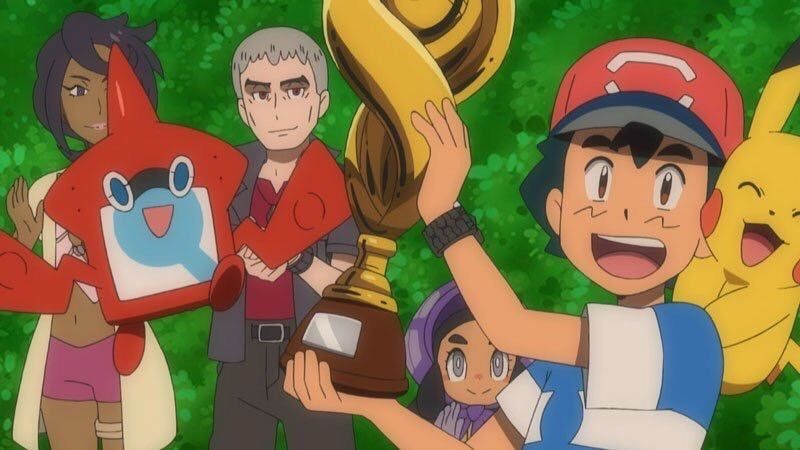 DAVAO. Ash Ketchum celebrates with Pikachu and his friends after winning the Manalo Conference. (Contributed photo) 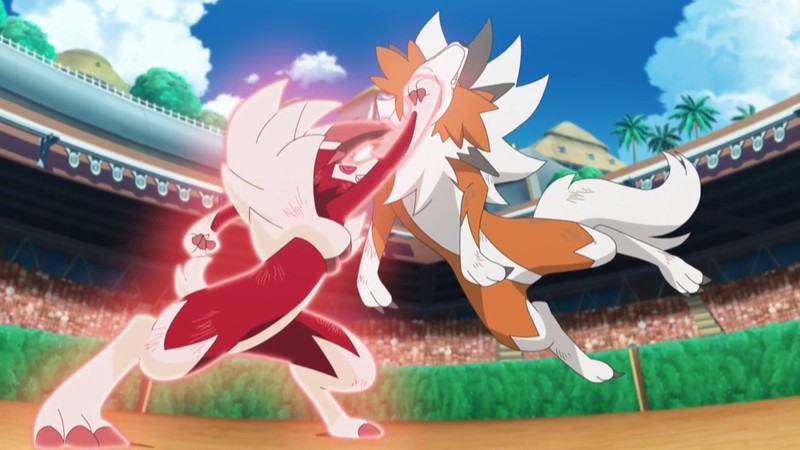 "I want to be the very best,

AFTER more than two decades, our forever young Ash Ketchum has finally become a Pokemon master.

This pivotal moment happened in the 139th episode of the Pokemon Sun and Moon series entitled "Birth! The Alola Champion!" The episode was aired on Sunday in Japan.

Leaning on the strengths of his Pokemon -- Pikachu, Melmetal, and Lycanroc (Dusk form) -- Ash won the championship of Alola region's Manalo Conference, one of the current seven major Pokemon leagues in the Pokemon world.

Ash was up against Gladion, Ash's main rival in the Sun and Moon series, in the championship round of the Manalo Conference. Gladion battled Ash with his Lycanroc (Midnight form), Silvally, and Zoroark.

If we look back, Ash did not place very high in the previous Pokemon Leagues except for when he was competing in the Lily of the Valley Conference (Sinnoh) and the Lumiose Conference (Kalos) where he placed as semi-finalist (Top 4) and runner-up, respectively.

Ash's win in the most recent Pokemon League whent viral all over the internet with memes of his win and the Pokemon fandom congratulating him.

"Congratulations to Ash Ketchum on winning the Pokemon League from Ash's 'younger' self, circa 1998...yup, hard work, determination, good friends, and a bit of luck pay off! #pokemon #ashketchum #winning," tweeted Veronica Taylor, who voiced Ash Ketchum in the English adaptation of the Pokémon anime for the first eight seasons.

"Just found out Ash Ketchum was able to win his first pokemon league championship after 20 years of chasing his goals. The best part is he is only 10 years old. I'm so proud of Ash," tweeted UFC featherweight fighter Sodiq Yusuff (@Super_Sodiq).

Twitter user Kip Oebanda (@kipoebanda) tweeted, "If you ever feel that your dreams are too far away and you want to give up, just remember: Ash Ketchum travelled the world to be a Pokemon master at age 10. He reached his goal today at age 32."

The winning of Ash Ketchum in the Alolan League is bittersweet. As many of us know the Pokemon League arc in the Pokemon series marks the end of Ash's journey in a certain region. It also signals the start of a new series as we welcome another generation and another region of Pokemon.

After his win, will Ash continue to journey the Pokemon world? Or will we be introduced to a new set of characters as we enter the Galar region?

For now, let us celebrate the win of Ash Ketchum and be inspired by his journey.