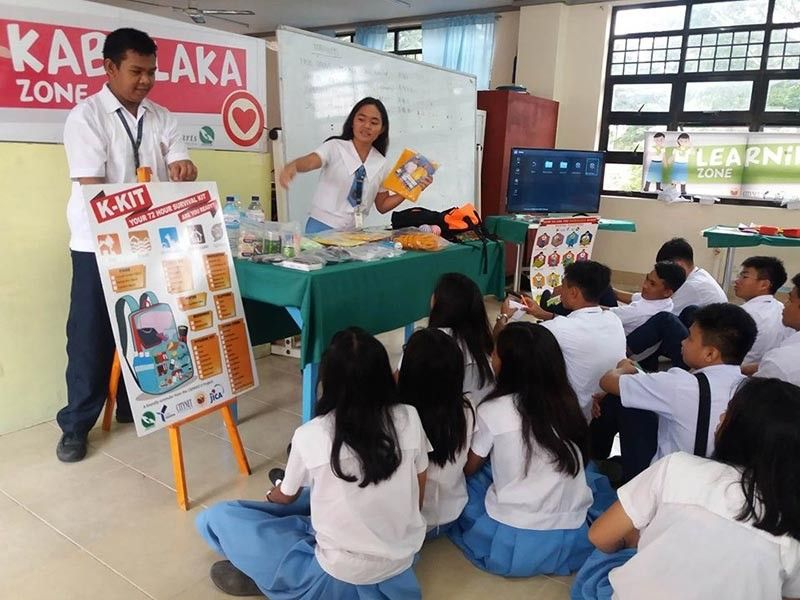 ILOILO City Government's Kabalaka Gallery for disaster preparedness has embarked a school caravan in an effort to bring advocacy closer to children.

"This initiative was established based on what we have learned while studying disaster risk reduction. And one of the reasons is we want to share to the public, especially to children, to educate them to be prepared anytime," Magno said.

CDRRMO personnel conduct interactive games, storytelling and other creative means to promote the culture of safety and resilience.

It then went to West Visayas State University Integrated Laboratory School where students were trained as facilitators during the stint with a total of 384 guests that participated in exhibit.

Kabalaka Gallery was earlier assessed by national validators as part of the city's entries to Gawad Kalasag and Presidential Award for Child-Friendly Municipalities and Cities awarding slated later this year.

It was developed through the Community-Based Adaptation and Resiliency Against Disasters project in partnership with City of Yokohama, Japan; Citynet Yokohama Project Office; and Japan International Cooperation Agency. (PR)