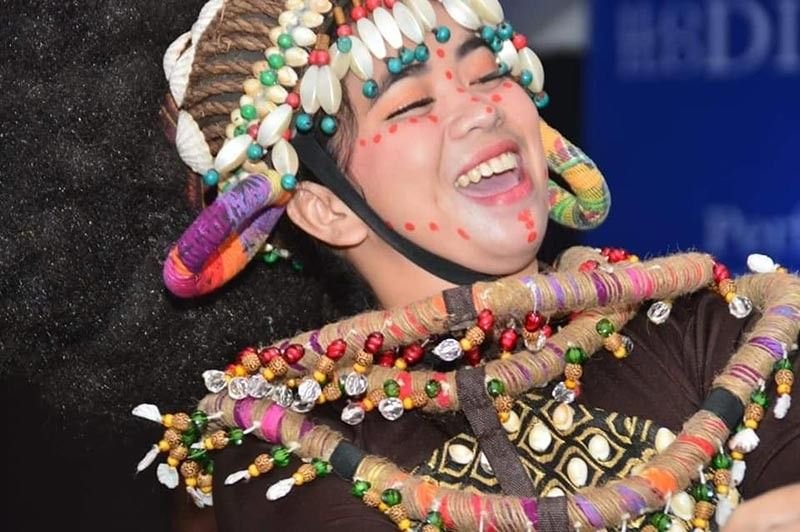 THE City Government has allotted a P25-million budget for the hosting and successful staging of Dinagyang 2020 by the Iloilo Festivals Foundation Inc. (IFFI).

Mayor Jerry Treñas already met with City Treasurer's Office and City Council members to ready the Memorandum of Agreement to be signed between the City Government and IFFI.

"Let us help to make sure Dinagyang will be far better, hopefully with unity and cooperation," Treñas said.

About P15 million will be released to IFFI during the period October to December this year.

Another P10 million will be released to IFFI in January 2020.

Treñas said City Hall will also add P3 million worth of projects to be identified by the winning school for the champion, P2 million for second placer, and P1 million for third placer.

All participating schools will also get P1 million worth of projects to be taken from the Special Education Fund of the Local School Board.

President Rodrigo Duterte's partner Honeylet Avanceña will be the guest of honor during the highlight January 26, 2020.

Some 30 congressmen are expected to attend the festivity. (PR)