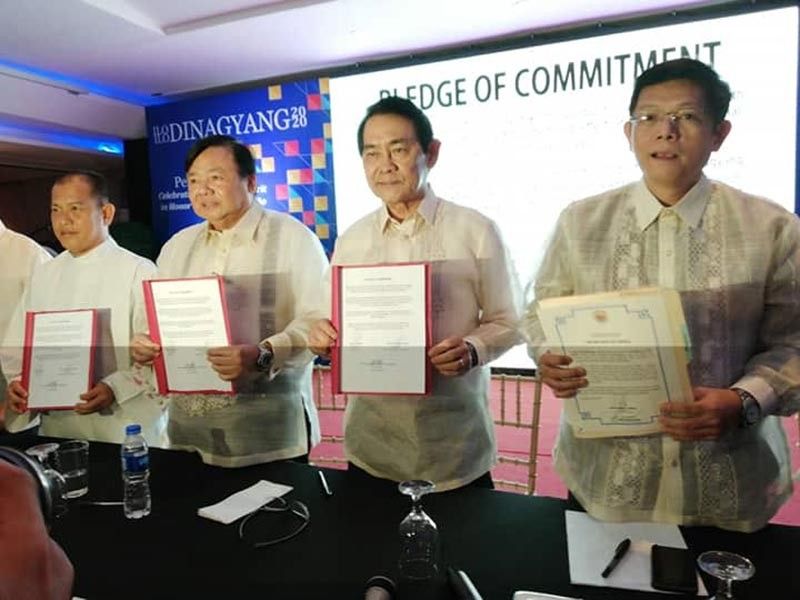 Philippine Chamber of Commerce and Industry Iloilo Chapter president, lawyer Jobert Peñaflorida, also served as IFFI president. He was the lead organizer of the Float Parade of Lights during Dinagyang last January.

Angel de Leon Jr. is the corporate secretary, while Roland Uy is the treasurer and Ivy Gurrea as the assistant treasurer.

Preparations are now underway for the successful hosting and staging of Iloilo City festivities.

IFFI has laid down plans to bring to the next level the biggest events in the metropolis.

It held a Stakeholders' Consultative Meeting at Ker Building in July to discuss the improvements.

They have reviewed the list and calendar of activities as well as suggestions and recommendations, including innovations and new events.

IFFI has been organized to spearhead and oversee various festivals in partnership with the City Government. (PR)