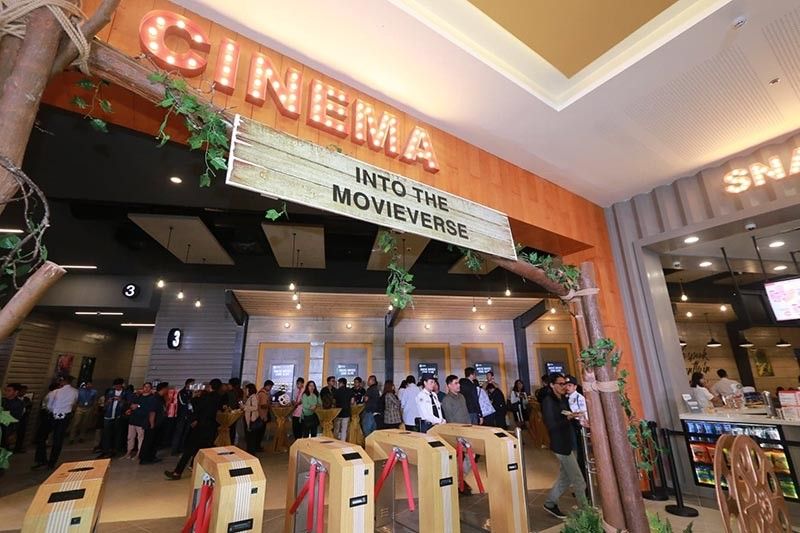 A CINEMA at a new mall in Olongapo City boasts of state-of-the-art features.

The new cinema in the city was officially opened by SM Prime Holdings Inc., chairman Hans Sy on September 12, a day before the public opening of SMOC.

Ruby Ann Reyes, SM Cinema’s vice president for Corporate Marketing, said they are rolling out new formats and employing new technology to ensure that it is giving its patrons an elevated movie experience.

"We know that as technology advances moviegoers become more critical in terms of expectations from us. That is why we are simultaneously redeveloping our existing cinemas and opening new branches," Reyes said.

SMOC is among the first branches to adopt refreshed facilities and updated technology.

SMOC has six regular cinemas and a total of 736 seats. All six theaters are fixed with comfortable Opus chairs from world-class spectator seats manufacturer Ferco Seating.

SMOC's branch is at the forefront on terms of facilities and technology. It provides moviegoers a preview of SM Cinema’s soon-to-open branches and redeveloped branches, as well. And for the ultimate movie experience SM Cinema’s Snack Time offers a food menu including its signature popcorn.

SM Cinema is under SM Lifestyle Inc., the entertainment and leisure arm of SM Prime Holdings, Inc. It is the largest cinema exhibitor in the country with 65 branches and 354 screens nationwide.