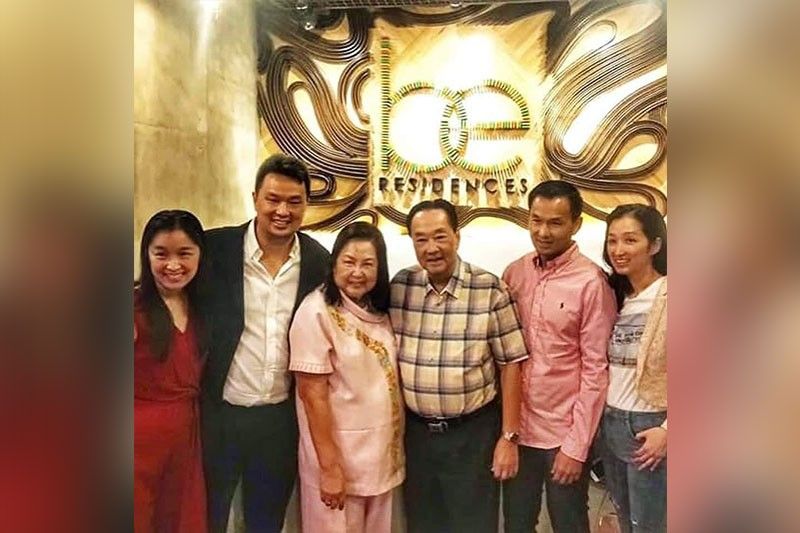 LAUNCH. Present for the launching of BE Residences in Lahug, Cebu City: Enrison Holdings Inc. chairman Enrique Benedicto, president Grand Benedicto with Helen Benedicto, and children. More on this in my next article. 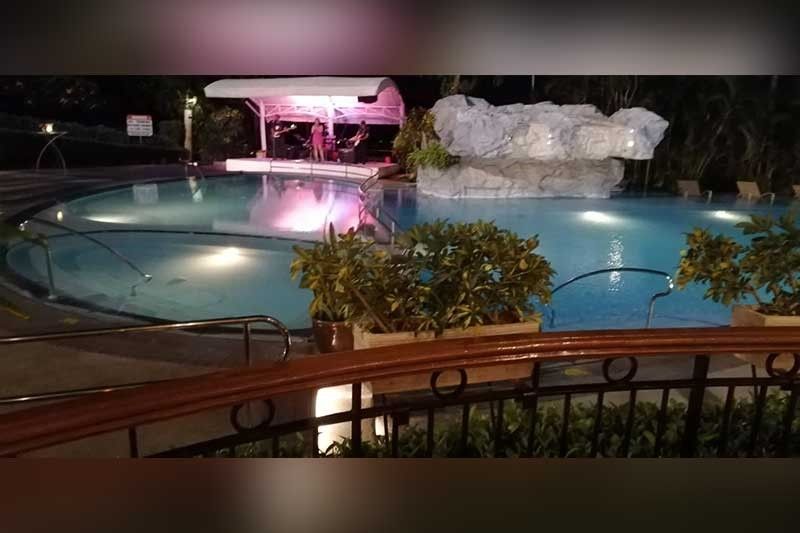 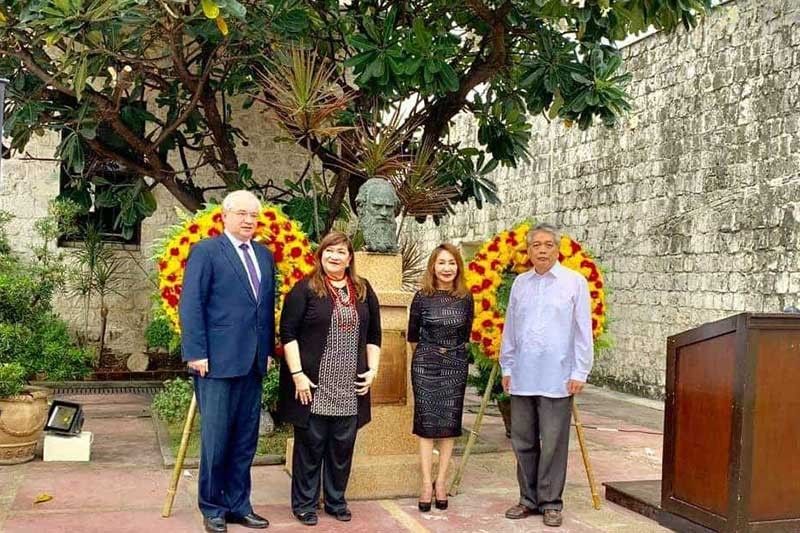 My first cultural immersion in Russia happened decades ago when Consul Armi Garcia led a media trip to Vladivostok, and brought the University of San Jose-Recoletos Dramatics and Cultural Ensemble for a series of performances. Russian literature, specifically the notable writings of Tolstoy, had given students interesting facets of Russian history and lifestyle. The novel, “War and Peace,” was the classic mirror of the catastrophe of war, power and defeat as well as love, ambition and intrigue. Tolstoy’s narrative prowess and master stroke of characterization, enhanced through imagery and symbolism vivified by realistic dialogues and setting, had become rich subjects of research and dissertations.

Congratulations to my friend, Consul Armi, for giving Tolstoy a significant place in Museo sa Sugbu. Cebu Gov. Gwen could expand more spaces for classical writers like Cervantes and Shakespeare.

The other side of the globe brought us to South Africa. Travel guru, Aida Uy of Cebu Fortune Travel, attended the Tourism Forum on the sights and sounds of South Africa. She has been the proponent of many travelogues of the place. Years ago, I was lucky to have been a part of the tourism and educational trip to Africa sponsored by the Province of Cebu led by Gov. Gwen Garcia.