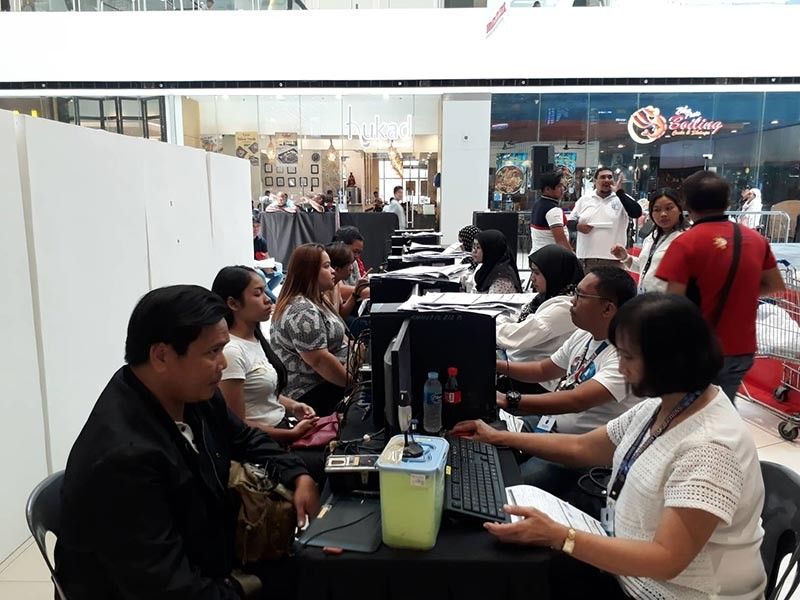 THOUGH there has been a call for the postponement of local polls next year, the Commission on Elections (Comelec)-Davao has continued its preparations with the conduct of a satellite registration Monday, September 16.

The satellite registration was held at SM City Davao to encourage more voters to register for the upcoming May 2020 Barangay and Sangguniang Kabataan Election (BSKE).

Comelec spokesperson Krisna Caballero said since they started their registration on August 1, they already recorded some 10,000 voters who registered as of September 14. The registration ends on September 30.

Another way for them to increase the number of voters is through the conduct of satellite registrations to make it more accessible and convenient for the public. The Comelec does not only accept new applicants but also the transfer of polling center and reactivation of registration status.

This is also an advantage as they can cater more residents with a bigger venue.

She said they observed an increase of applicants, adding that the events at Magsaysay Park during Kadayawan Festival also opened an opportunity for some to register since Comelec office is open.

From September 25 to 30, Comelec will accept new registrations at Magsaysay Park.