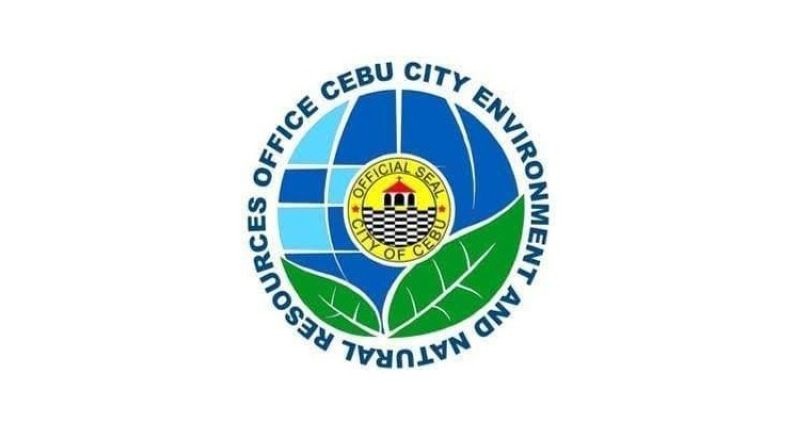 THIRTY residents and establishments were issued citations for violating environmental laws during the massive cleanup of the Mahiga Creek last Saturday, Sept. 14, 2019.

The activity was initiated by both the Cebu City and Mandaue City Governments.

“The ERR (Education, Reinforcement, Rehabilitation) team was visiting nearby houses, issuing citation tickets. The team also forgave many violators, but only after lecturing them about the need to abide by the environmental laws,” said Cebu City Environment and Natural Resources Office (Cenro) head John Jigo Dacua in Cebuano.

The minimum administrative fine for the violations is P1,000.

On Monday morning, Sept. 16, the ERR team invited apprehended residents to the Cenro office to discuss their violations.

A board council composed of employees of the two local government units will be created to monitor the waterway, which runs through both cities, with the goal of restoring its beauty. Aside from keeping the creek clean, the council will also monitor residents living in its vicinity.

The Cenro will also collaborate and meet with the Division for the Welfare of the Urban Poor to discuss relocating informal settlers and those who will be affected by the implementation of the three-meter easement.

Labella, during his press conference on Monday, Sept. 16, said he was happy with the result of the cleanup, especially after he saw fish swimming in a portion of the creek in Banilad.

Up next for cleanup is the Bulacao River, which divides Cebu City and Talisay City.

“No man is an island. We have to coordinate and collaborate (with other local government units),” said Labella.