'No ASF outbreak in Central Visayas' 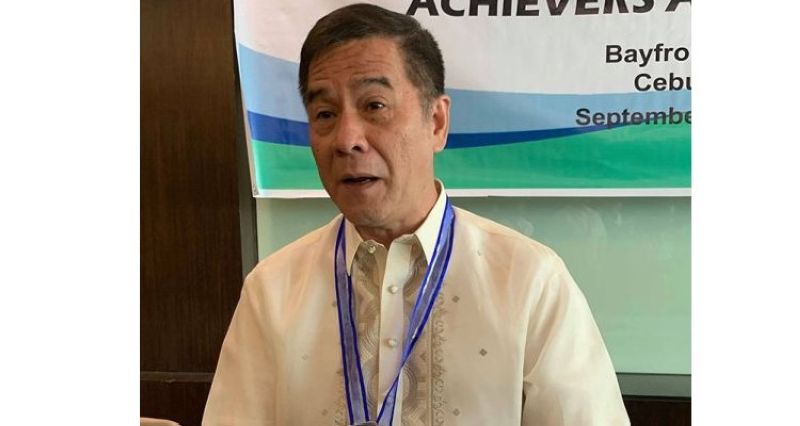 EVEN though the government has declared an outbreak of the African swine fever (ASF) in the country, the Department of Agriculture (DA) 7 assured that the disease has not reached Central Visayas.

According to DA 7 Director Salvador Diputado, the Bureau of Animal Industry (BAI) was only referring to the confirmed cases in Luzon.

“Maybe there in Luzon. But here in Region 7, there hasn’t been any reported case. So let’s just focus on the situation here. Let’s make sure the ASF virus doesn’t reach our shores,” he said in Cebuano.

On Monday, Sept. 16, 2019, BAI Director Ronnie Domingo said the ASF virus was detected in seven areas in Bulacan and Rizal.

Earlier this month, the DA confirmed that the ASF virus had entered the country.

Meanwhile, Cebu Gov. Gwendolyn Garcia found the declaration of the outbreak worrisome, but she maintained that she would rather be “overcautious.”

She said she will call for an emergency meeting with the Provincial ASF Task Force to review existing protocols. “Let us be on the side of caution, dili kay maabtan ta nga natulog sa pansitan (let’s not be overconfident),” Garcia added.

The meeting will review current preventive measures that may need to be further expanded in view of the declaration.

However, in a statement on Sept. 16, the DA said the ASF episodes in several areas in Bulacan and Rizal “may be considered an outbreak, but not an epidemic.”

He said the 7,416 pigs in a one-kilometer radius in ASF areas in Rizal and Bulacan had already been culled.

Here in Cebu, Garcia ordered on Sept. 10, through Executive Order (EO) 15, a complete ban on live hog supply from Luzon and frozen pork and pork products processed in Rizal and Bulacan.

Hogs and products from other provinces may enter Cebu but with complete legitimate documents earlier specified by the Provincial Veterinarian Office and the National Meat Inspection Service, among other coordinating agencies.

On Aug. 22, Garcia signed EO 14, banning pork and live pigs from 20 foreign countries suspected of ASF infection, such as China, Vietnam, Cambodia, Russia, Latvia and Poland to name a few.

An outbreak is a “sudden rise in the incidence of a disease and typically is confined to a localized area or a specific group of people,” whereas an epidemic is an “outbreak of a contagious disease that has become more severe and less localized.”

The ASF is a contagious viral disease that exclusively infects pigs and wild boars. It does not cause disease in humans. (From HBL of Superbalita Cebu/PJB/PR)