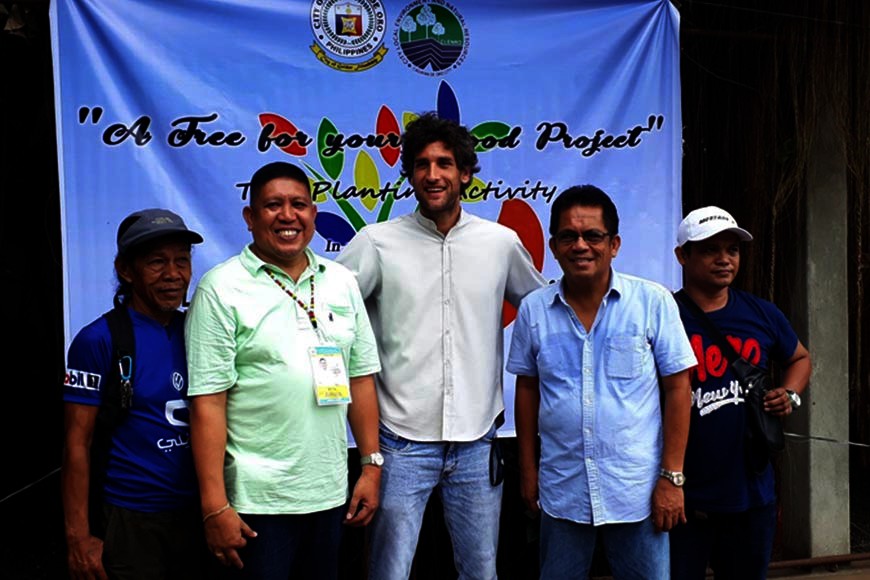 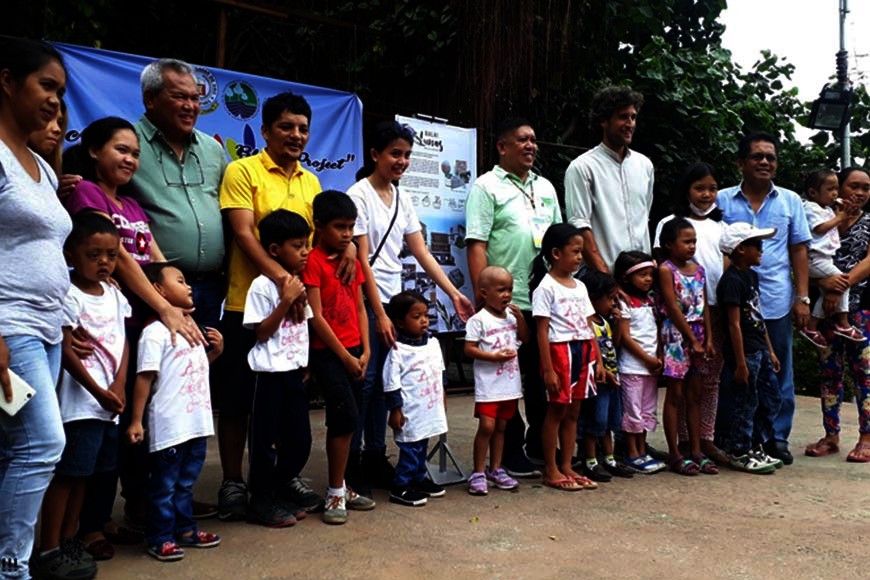 THE City Government of Cagayan de Oro has finally unveiled the design of the three-story building intended for children with leukemia last Friday, September 13, following the tree planting activity with the Leukemia Patients and Parents Organization (Leupapo).

Balai Lunas's design is a combination of the vernacular Lean-shelters and the traditional healing philosophy of natural balance.

Lean-to shelters are the simplest form of structures that uses twigs and bamboo poles from the ground and mounted onto a tree trunk.

On the other hand, The Philosophy of Traditional Healing is designed as a perfect balance of structural integrity, natural ventilation and lighting, interior wellness, sustainable materials, and green spaces.

Mayor Oscar Moreno, for his part, expressed thanks to everyone present during the tree planting activity and the unveiling for "showing compassion and concern."

"We look forward to the successful implementation of the plans and hopefully helping address the needs of our friends," Moreno said.

Leupapo founder Reczel Clarabal was also thankful for the building to be put up soon.

The Leupapo founder also shared that the target construction date for Balai Lunas is on January 2020. However, they still need to accumulate a total of 15,000 eco bricks to start the construction.

Nico Bolzico, the husband of Filipina-French actress and model Solenn Heussaff, was also present during the tree planting and unveiling.

He visited the Eco Bricks Production Hub to promote the eco bricks through his vlogging.

"The social media can be very powerful if it's properly used. So if we can use it to help the cause, I'm very happy to do it," Bolzico said.

Balai Lunas, according to Cuenca, will be erected in Zone 7, Bulua, Cagayan de Oro City, near Merry Child School.