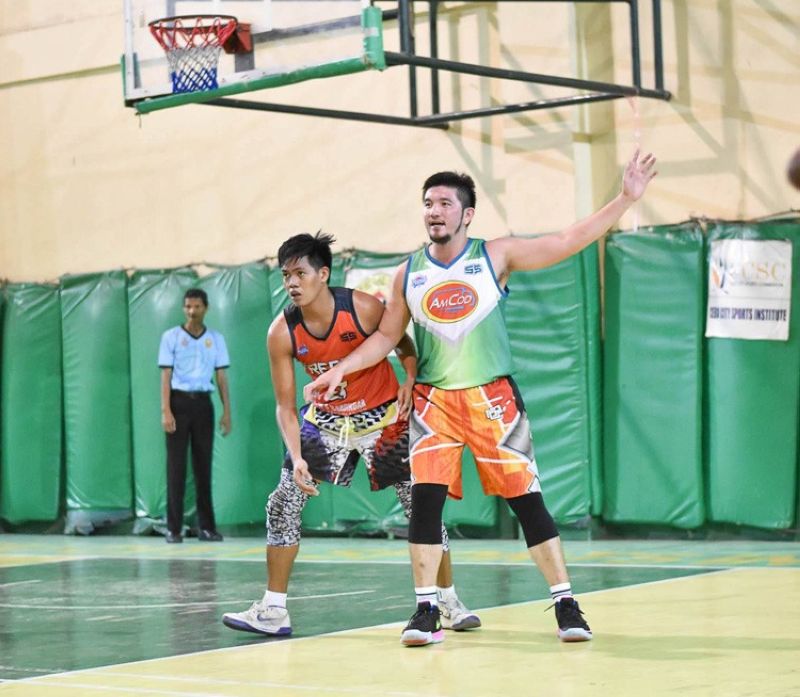 AMCOD Marketing’s Arvie Cabanero calls for the ball in the post during their match with Freeasia/Cyria's Kandingan last Sunday, September 15, 2019. AMCOD were able to secure two straight wins during the Cebu Premier Basketball League ARQ Builders Cup during the weekend. (Contributed photo)

AMCOD Marketing had itself quite the weekend as it notched two straight wins in the Cebu Premier Basketball League ARQ Builders Cup over at the Cebu City Sports Institute.

Then the following day, September 15, AMCOD was right back at it once again, defeating Freeasia/Cyria's Kandingan, 88-79. Cabanero spearheaded AMCOD’s charge during that game, scoring 20 points and adding eight boards and three assists.

In other matches, Steve Castro exploded for 41 points, four assists and three steals in Journey to Recovery’s 110-66 decimation of the White Wolves.