14 dead as truck falls into ravine in South Cotabato 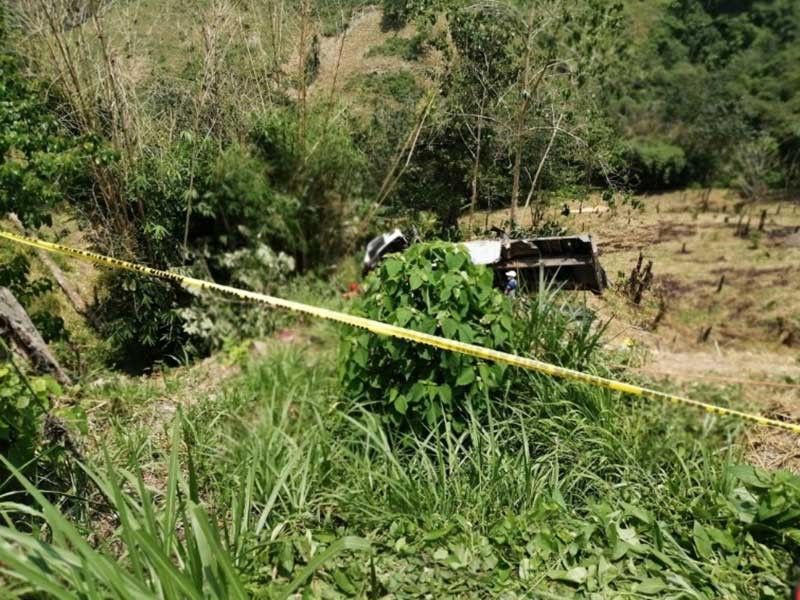 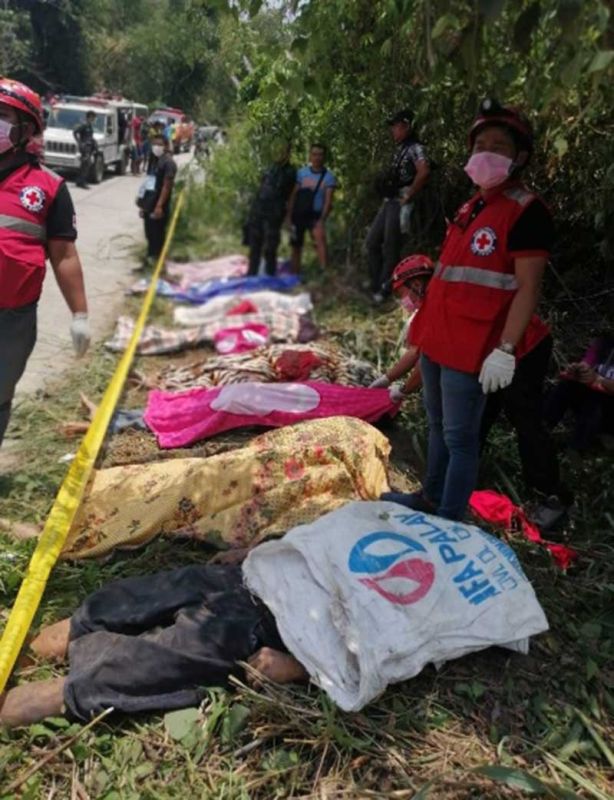 FOURTEEN people were killed and several others were hurt when an ill-fated truck fell into a ravine in T'boli in South Cotabato.

A report from the local police said an Isuzu Forward truck with license plate WNN 207 fell into the ravine in Barangay Lamsalome at around 10:30 a.m. Tuesday, September 17.

The 14 people died on the spot while several others who were hurt were rushed to the hospital for treatment, the police report said.

Declared dead on arrival at the Upper Valley Community Hospital were Hershey Pasquin, 6, Trusha Apus, 10, Regine Divine Ayupan, 6, Wilyn Jade Babon, and another boy who was yet to be identified.

The report mentioned that the victims were together for an overnight beach birthday party in General Santos City. They were celebrating Hernanie Pasquin’s birthday, the owner of the truck and a businessman.

They were on their way home to Surallah, South Cotabato from General Santos City when they decided to traverse through a shortcut where they met the unfortunate accident.

In a Twitter post, the PRC said 15 have been transported to various medical facilities. Citing official reports, PRC said there were 15 fatalities.

"Our PRC team are in close coordination with the T’boli PNP and PDRRMO in the SAR. We have also deployed manpower, ambulance, and a service vehicle on the crash site," the PRC tweeted. (SunStar Philippines/With reports from Edgar E. Fuerzas, Superbalita Davao)
< Previous PageNext Page >