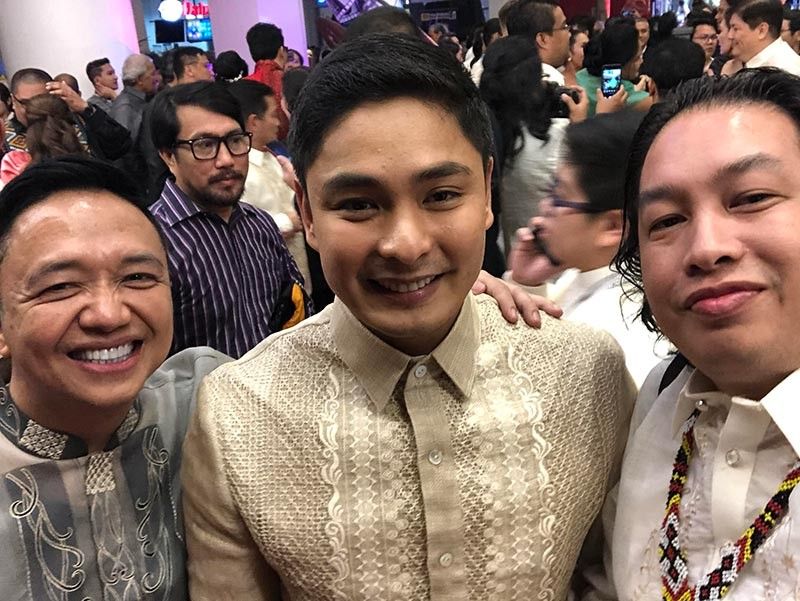 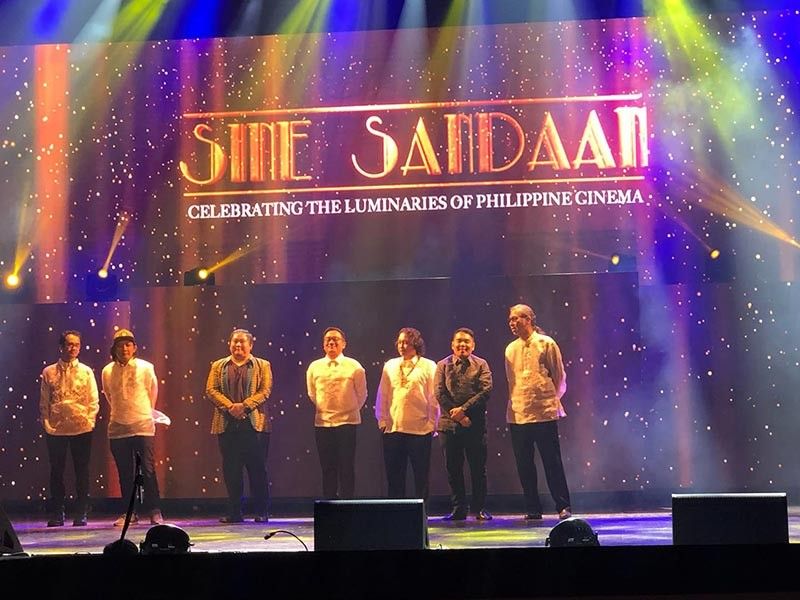 ON SEPTEMBER 12, 1919, the film “Dalagang Bukid” produced and directed by Jose Nepomuceno premiered in cinemas. It was the first movie produced by a Filipino and hence signaled the birth of Philippine cinema.

A century later, the Film Development Council of the Philippines (FDCP) through the leadership of Liza Diño-Seguerra, celebrated the 100th year of the birth of Philippine cinema with a star-studded affair held at the New Frontier Theater (Kia Theater) in Cubao, Quezon City.

The theater’s façade was made to appear like an art deco style cinema reminiscent of the 1950s stand-alone cinemas where main studios such as LVN, Sampaguita, Premiere and Lebran produced movies that enthralled Filipino audiences.

FDCP honored several film workers and film artists, studios, organizations, film festivals which had contributed to the growth and development of Philippine cinema. The Department of Tourism co-sponsored the event as they are eyeing to partner with FDCP in promoting the country as a film tourism destination. Former Department of Tourism (DOT) Davao Region director and current Assistant Secretary of the DOT, Roberto Alabado III represented Secretary Bernadette Romulo-Puyat during the event.

I attended the celebration as the festival director of the Mindanao Film Festival (MFF) who was honored by the FDCP in the event. The MFF alongside other regional film festivals were part of those feted by the FDCP for their role in developing regional cinema in the country. Philippine cinema is not just about Manila but also is representative of the other regions across the country who has their own regional cinema movements. These include Cebu, Pampanga, Bacolod, Iloilo, Zamboanga, Northern Mindanao, and Central Mindanao.

It was a memorable night as we were able to touch base and reconnect with several of our friends and acquaintances in the film industry/movement and met new friends. Indeed Philippine cinema is rich and thriving with its people contributing their talent, skills, passion, beauty, charms and craft, thus realizing and sustaining the dream of Jose Nepomuceno.