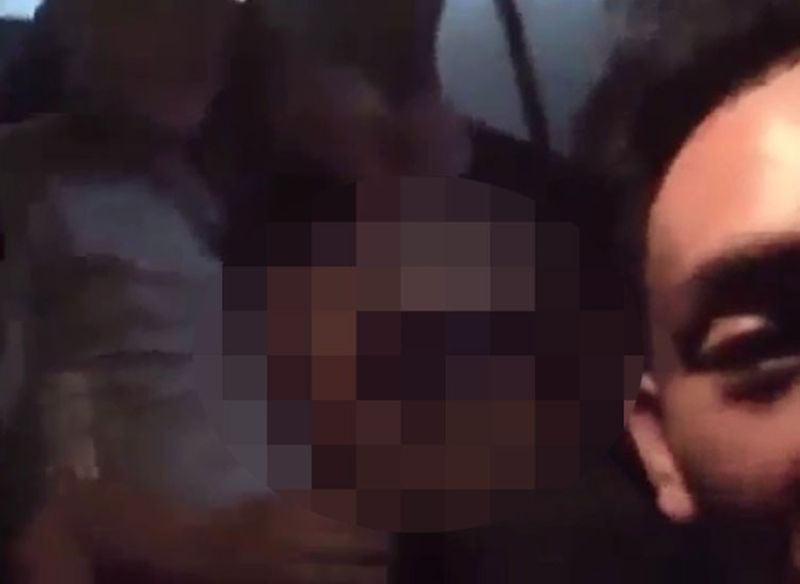 Aside from the police, the Department of Education (DepEd) is planning to initiate its own investigation on the alleged sexual molestation of a university student by a group of four men which became viral after a video of their deed circulated on social media. (SunStar file photo)

A VIDEO of a girl being molested by a group of men is now the subject of an investigation by the Criminal Investigation and Detection Group (CIDG) 7.

The Department of Education (DepEd) regional office also notified the Cebu City DepEd Division to look into the case.

The video was uploaded by one of the suspects on Instagram's "My Day." My Day posts disappear after 24 hours but the video was downloaded and passed around through Facebook Messenger.

Lt. Col. Hector Amancia, CIDG 7 deputy chief, said they will check if the victim is a minor. If she is a minor, the police can file charges against the suspects for violations of the Anti-Photo and Video Voyeurism Act.

If the girl is not a minor, she or her parents can file formal charges before the CIDG, Amancia added.

According to initial investigation, the victim and some of the suspects are reportedly students of universities downtown.

The chief legal counsel of a university where the victim and four of the suspects allegedly studied said they already have the names of the suspects.

According to the counsel, school officials have seen the video and have already directed the Registrar's Office to validate the names and if they are the same persons in the video.

The video lasted for 44 seconds in the My Day post of one the suspects. The girl in the video appeared to be unconscious while being molested inside a car.

Meanwhile, Amaryllis Villarmia, information officer of DepEd 7, said universities are not under their jurisdiction but are obliged to follow the DepEd's "child protection policy."

Villarmia said private schools have their own administrative code to follow when dealing with child abuse cases. However it should be aligned with DepEd's child protection policy. (FROM AYB OF SUPERBALITA CEBU/RSR/MVG)