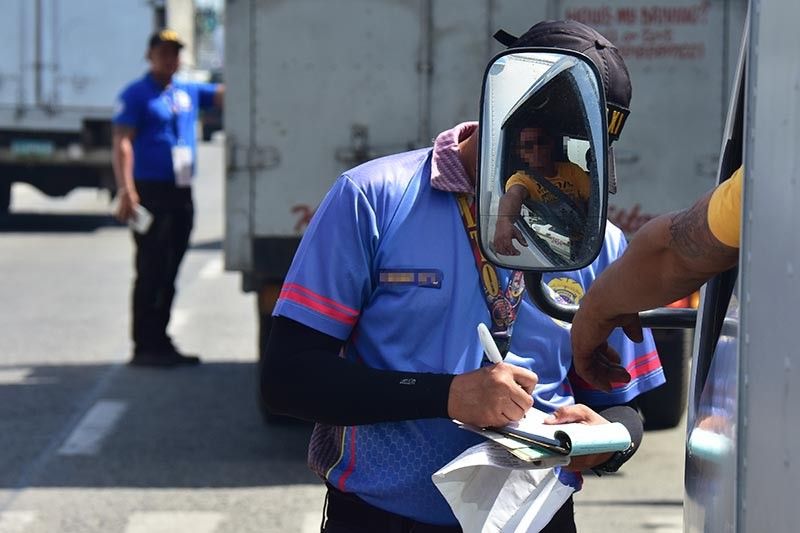 A DAVAO City councilor is pushing to criminalize drivers without valid license that might pose a threat to the riding community.

Councilor Conrado Baluran, who heads the committee on transportation and communication, said he will pass this measure as an ordinance that will consider driving without license as a criminal offense.

“Driving without a valid license should be considered as criminal offense that needs stiffer imposition of penalty, this includes imprisonment,” Baluran said yesterday, September 17, during his privilege speech at the Sangguniang Panlungsod.

He said drivers without licenses pose threat not only to motorists but also to pedestrians.

“If smoking in public places is considered as a criminal act, then why not consider driving without a valid license as one, considering that the latter weighs more when it comes to importance and necessity since it involves safety of lives and property,” Baluran said.

Based on the records of City Transport and Traffic Management Office (CTTMO) from September 2017 to July 2019, a total of 9,042 were apprehended for not having a license.

He said violators have reached this number due to the minimal penalty implemented. He said Land Transportation Office (LTO) only penalizes P1,500 for non-production of driver’s license while CTTMO charges P500, depending on the circumstances whether the violator drives with an expired, suspended, revoked, failed to carry, or fake driver’s license.

Baluran said imposing higher penalties and making violators criminally-liable will deter road accidents. Most often, those involved in these accidents do not possess any driver’s license.

Meanwhile, he is proposing for a one-year imprisonment period for those apprehended violators.

“In the first place, ngano mu-drive man ka nga wala’y lisensya? You are endangering the people nga imo gipasakay ug imong mabangaan. Imong sarili sab, imo gina-endanger (Why would you be driving without any license in the first place? Not only that you are endangering the people you are riding with in your vehicle, but also those people who you would be crashing with your recklessness. Also, you are putting your lives at risk),” Baluran said.

His proposal, which was approved on first reading, however, would still undergo a committee hearing wherein key agencies and other stakeholders will be invited to formulate the ordinance.

He said LTO and CTTMO will be the implementing agencies once the ordinance will be approved. He said this would need more enforcers to fully implement it.

Baluran said Davao City will be the first city to impose such ordinance once it will be approved by the City Council. (RGL)