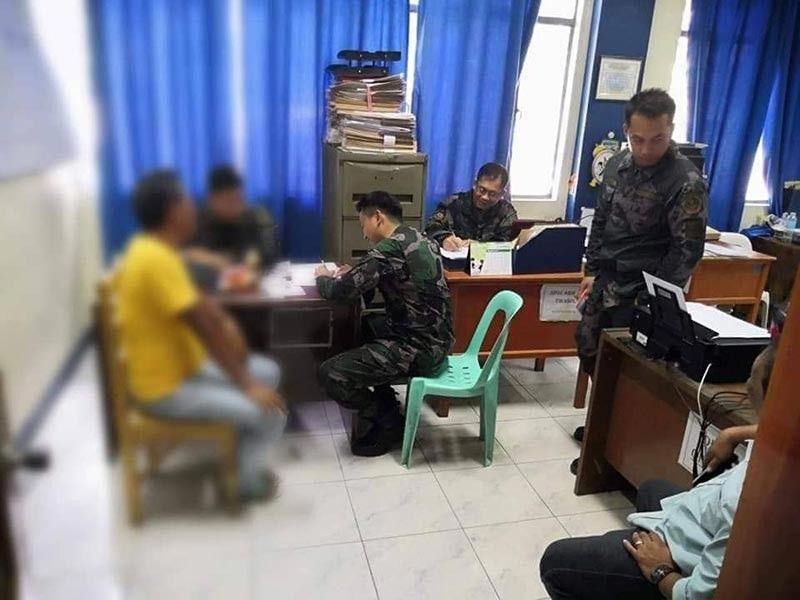 DAVAO. The remaining 32 heinous crime convicts who were released due to the good conduct time allowance (GCTA) law are given until today to surrender to the police. (Photo by DCPO)

THE Davao City Police Office (DCPO) called on the remaining 32 heinous crime convicts who were released due to the good conduct time allowance (GCTA) law to surrender to the nearest police stations since the ultimatum of President Rodrigo Duterte will end Wednesday, September 18.

Duterte ordered all convicts of heinous crimes who were released for good behavior to surrender within 15 days. He also demanded the resignation of Bureau of Corrections (BuCor) chief Nicanor Faeldon following the outrage over the early release of heinous crime convicts.

DCPO spokesperson Police Captain Nolan Tagsip said that only four have so far surrendered to their office. They are just waiting for the directive for the launching of massive manhunt against remaining personalities who remain at large. They are hoping for more surrenderers Wednesday.

Based on their data, the first one to surrender to their police station was identified as Danilo Palicte, 50, a resident of Bajada, Davao City. He was convicted for statutory rape. Palicte was released from Davao Prison and Penal Farm, Davao del Norte last April 16 after serving his sentence for more than 29 years pursuant to the Article 70 of the Revised Penal Code per Memorandum of Usec Nicanor Faeldon, director general of BuCor.

The other convict who surrendered was named Mateo Tecson Pasaporte, 68, from Lacson, Calinan District, Davao City. He was jailed because of rape and homicide and was freed last August 2019.

The other two who heeded the call of the President were identified as Ian Jeferson Caasi Asoy, 31, sentenced on June 22, 2011 to serve from six to 14 years imprisonment for rape case and Julius Jamandoron Apud, 48, sentenced to reclusion perpetua for a murder case.

Earlier, Police Regional Office-Davao spokesperson Police Major Baria said that by September 19, those who did not surrender will be treated as fugitives and will be subjected to manhunt operations for their re-arrest.