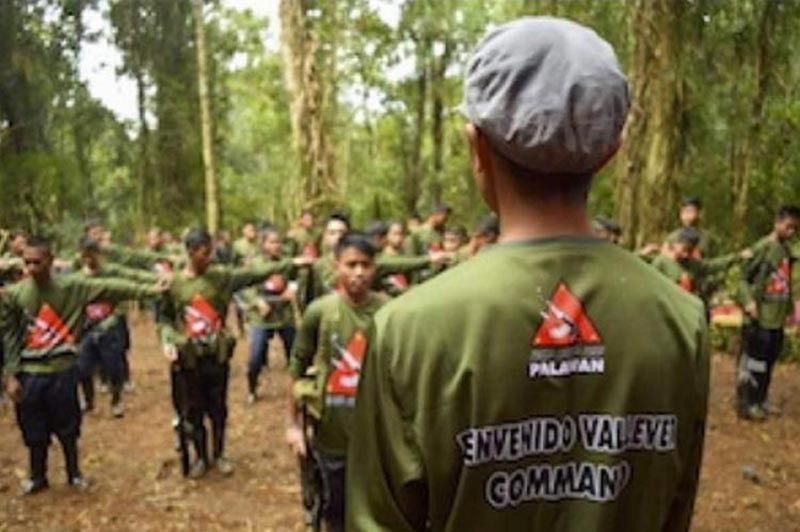 EIGHT Davao City villages were declared as Cleared, Peaceful and Conflict-Resilient Communities (CPCRC) in a validation conducted on September 16 at the 3rd Infantry Battalion Headquarters in Barangay Malagos, Baguio District.

“The declaration was the result of a screening by the Joint AFP-PNP Area Clearing Validation Board (ACVB) comprised of members from the 10th Infantry Division, Philippine Army and the PRO 11, PNP whose task is to see to it that the barangays have passed the standards set forth by the Joint Letter Directive Number 3, Series of 2019 which prescribes the parameters of a CPCRC – barangay,” he said.

The ACVB is chaired by Brigadier General Rodolfo Lavadia, Jr., the assistant division commander of the 10th Infantry Division.

The ACVB signed a resolution, which stated that all the eight barangays have met all the parameters for the clearing of insurgency-affected barangays.

The parameters included the dismantling of the Communist Party of the Philippines (CPP)-NPA politico-military structure; the denial of the CPP-NPA access to the area, resources, and manpower, including mass base support; and the establishment of a functioning barangay information net and integrated community public safety system.

In December 2018, a total of 16 insurgency-affected villages in Davao City were also cleared.