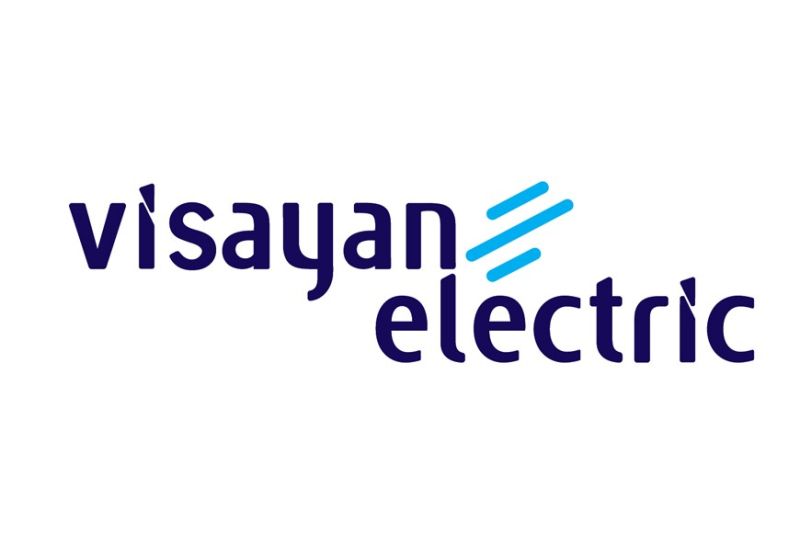 The company's refreshed brand and new logo are part of the rebranding of all distribution utilities under Aboitiz Power Corp. (AboitizPower), Visayan Electric COO Anton Mari Perdices said during a luncheon meeting with Cebu media Tuesday, September 17, as part of the annual Press Freedom Week celebration.

Unlike the logos of its sister companies, however, Visayan Electric's new logo has letter i's dotted with V-shaped figures to represent Vivant Corp., which holds 34.81 percent equity in the utility.

The rebranding aims to achieve "one look, one feel, one brand, one atmosphere, one character" for the utilities, he added.

While redesigning its brand, Visayan Electric has also continued to implement its underground distribution project along the Sinulog Grand Parade route as agreed with the Cebu City Government.

Del Castillo said they hope to start Phase 4 next year. This will cover a 380-meter stretch of General Maxilom Avenue, from the corner of Imus Avenue to the corner of Echavez Street.

The underground cabling project is in compliance to Cebu City Ordinance 1894, which mandates the removal of unsightly overhead cable wires.

Visayan Electric serves Metro Cebu, from Liloan town in the north to San Fernando town in the south. (MVI/SunStar Philippines)