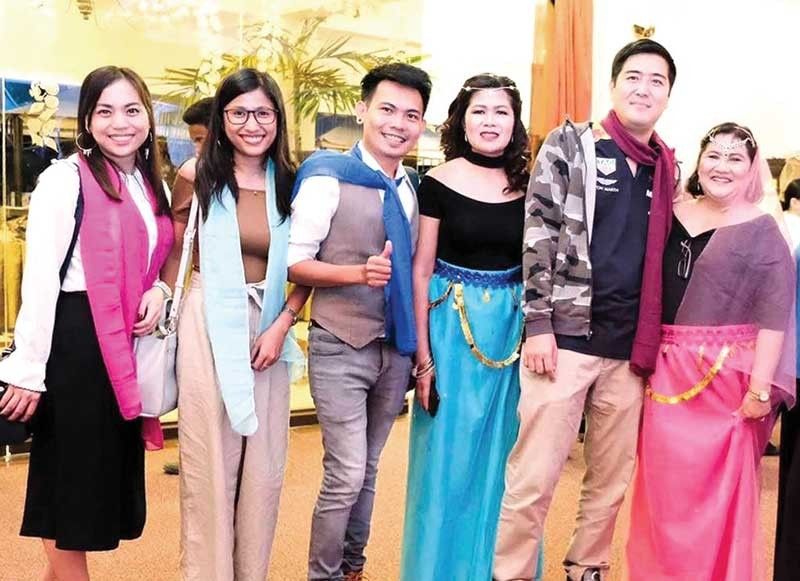 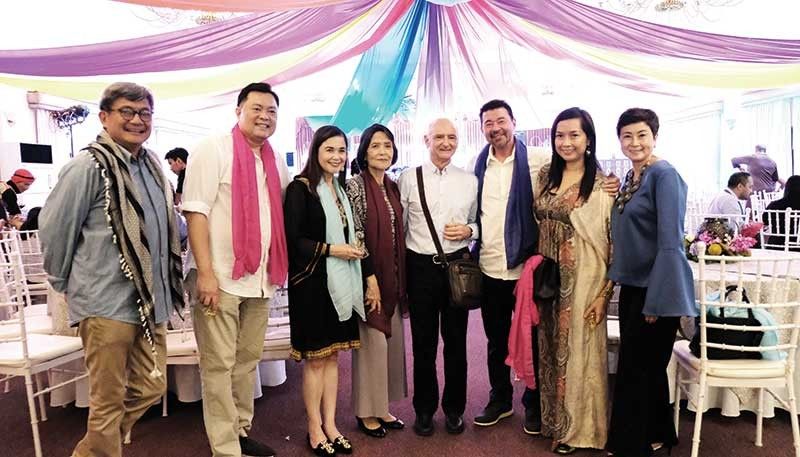 “PANLANTAW: Seamlessly Weaving Then and Now” was Seda Hotel's tagline for its first anniversary celebration held at the hotel's newly renovated Sampaguita ballroom. From the foyer to the ballroom, the decor featured native touches like capiz shells, raffia and bamboo, underscoring the Modern Filipiniana theme.

Highlight of the evening was the fashion show of top Cebu designer Philip Rodriguez, who came up with a Modern Filipiniana collection inspired by the legendary "manton de Manila." His take on the modern terno was innovative and eyecatching. Yes, Philip did not disappoint!

Exotic and colorful, the Arabian Nights party of Costabella Tropical Beach Hotel marked "38 Magical Years" in the hospitality industry. Yes, it has been all of 38 years since the late couple Luis and Merceditas Alvarez established Costabella along the Buyong shores in Mactan. It is now run by their children with Luis Martin Alvarez as its president, Marita Alvarez Arambulo as general manager and Marisse Alvarez Sy as secretary.

Costabella started off as a simple weekend beach haven for families and small groups but had in time developed and expanded to become a favorite tourist destination for visitors from distant shores. Included in its bragging rights are the "Loved By Guests" award from Expedia for three consecutive years and the Certificate of Excellence from Tripadvisor.

True to the party’s theme, food and entertainment were Arabian-inspired. The Sandiego Dance Troupe came up with exciting dance numbers while the hotel chefs prepared yummies with middle Eastern flavors.

Guests included the top producers of the hotel who were given recognition onstage, regular clients, media and industry friends, suppliers, and more.