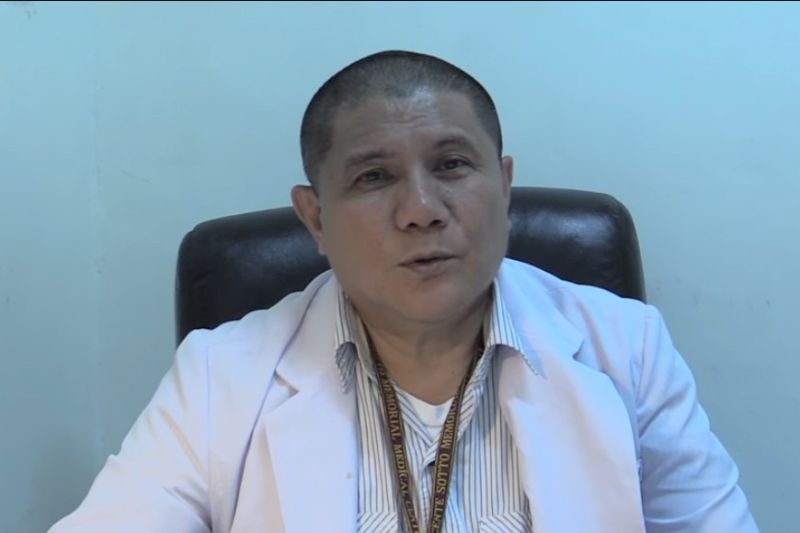 EVERY year from 2016 to 2019, the Regional Investigation and Detective Management Branch Division of the Police Regional Office Central Visayas recorded 850 suicides.

Most of the suicides were men and these happened in Cebu Province.

In Cebu City, there were 56 recorded cases of suicide as of August 2019.

The figures do not include the unreported cases of suicide. Some suicides do not reach the attention of the police.

On Aug. 18, a 16-year-old male athlete was found floating in the waters off Cabahug shipyard in Barangay Opao, Mandaue City. He had jumped off the Marcelo Fernan Bridge at around 2 a.m. on Aug. 17.

Three days later, a 28-year-old woman also tried to jump off the same bridge but the Mandaue City police saw her and persuaded her to value her life.

In Cebu, most of the suicides occurred at the first Mactan bridge or the Sergio Osmeña Bridge.

They jumped into the Mactan channel, where the water current is strong.

In an interview on Sept. 4, 2019, Dr. Renato Obra, chief of the center for behavioral sciences of Vicente Sotto Memorial Medical Center, said Cebu is leading in terms of the number of suicide cases in the country.

“Although we do not have a research on it yet, but I don’t know what’s here in Cebu that, so far, during our meeting and conference in Manila, Cebu has the highest incidents of suicide nationwide, and the most common site are the Mactan bridges,” he said, without providing figures.

He said relational problems and all forms of bullying are among the reasons why people think of and commit suicide.

He said that in the Philippines, there is a rapid rise in suicide attempts in the 15 to 24 age group, with males having the highest number of completed suicide.

Based on the 2016 record of World Health Organization, there’s two teenage suicide deaths per 100,000 people in the country.

Obra said the signs and symptoms that show a person may have suicidal tendencies are the exhibition of a depressed mood, deteriorating hygiene or grooming or both, lower concentration and focus, irritability, guilt feelings, and verbalizing self harm.

“Health care providers, parents, including the school teachers must also be aware of parasuicide tendencies or those persons who have already tried harming themselves,” he said.

In Central Visayas, a 24/7 call-based hotline for suicide prevention and emotional crisis intervention was set up in Cebu in August 2015.