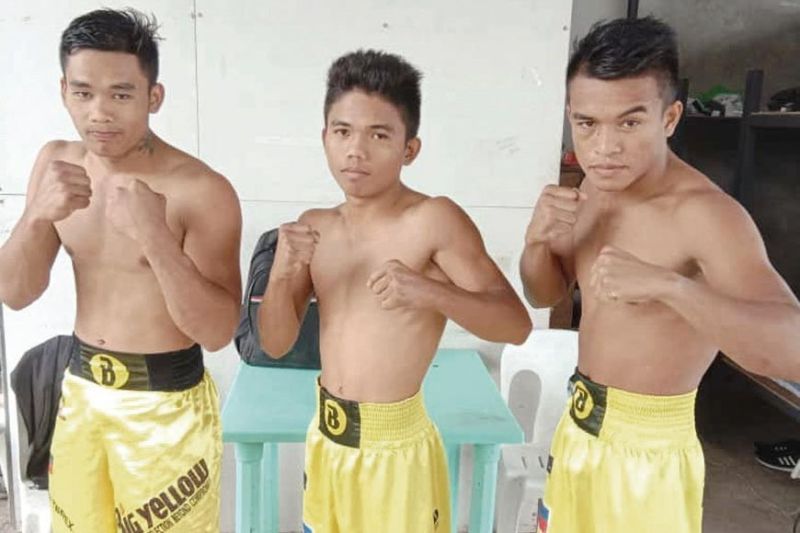 THE Big Yellow Boxing Gym will showcase three of its most promising young pugs in a boxing show in Sabang, Danao City on Oct. 19, 2019.

“All three of them have a bright future in boxing. They all have power and are very brave,” Big Yellow head coach Christopher “Ping-Ping” Tepora told SunStar Cebu.

Among the three, Agum probably is the most interesting talent. The 20-year-old Agum had an impressive amateur career. He had close to 50 amateur fights and has a 46-2 record.

“He has power. He’s quick and he’s tough. He can be world class,” said Tepora, who developed the likes of world champions Johnriel Casimero and Jhack Tepora.