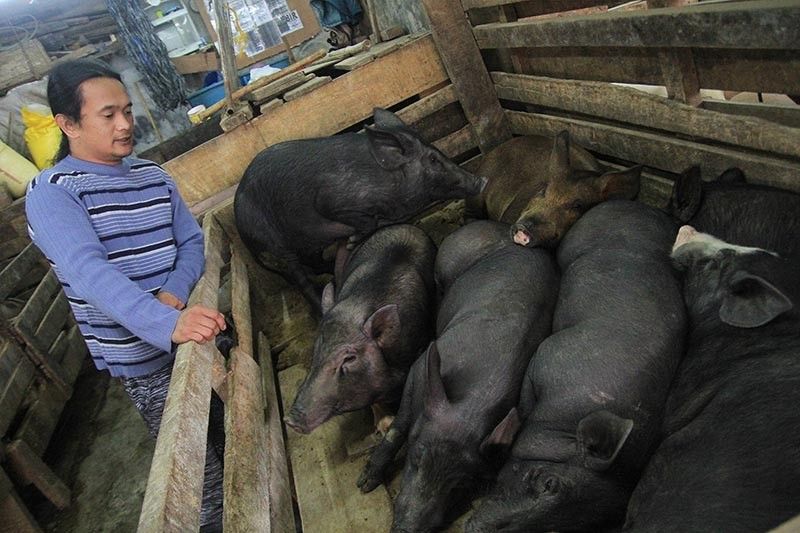 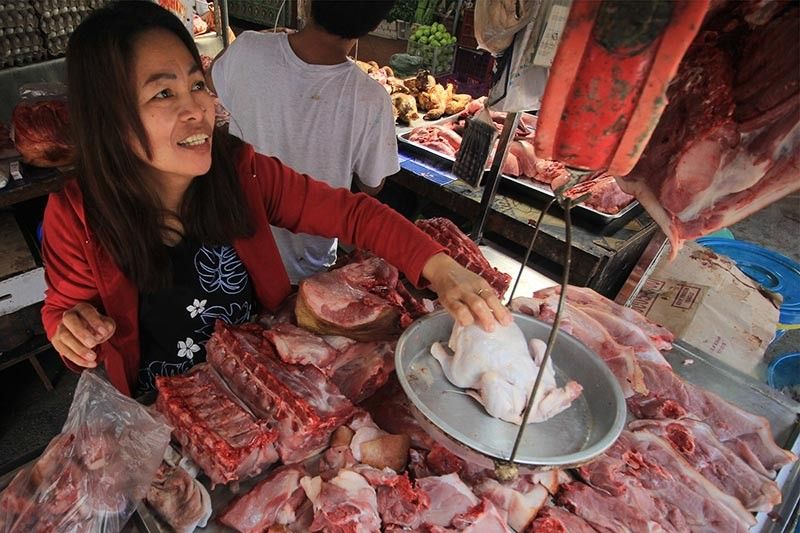 BAGUIO. Consumers prefer to buy chicken meat instead of pork due to fear of African Swine Fever entry in the Philippines as confirmed by the Department of Agriculture on Monday. The DA, however, assured the public that there is no epidemic and vouched for the safety of pork products in the country. (Jean Nicole Cortes)

LA TRINIDAD -- Benguet Governor Melchor Diclas ordered on September 17 a temporary ban on the entry of live pigs, fresh and frozen pork and all pork products from provinces and cities affected by African Swine Fever (ASF).

In his executive order 2019-36, Diclas said ASF is not transferrable to people, but there is a need to prevent the entry of the disease to protect the livelihood and the swine industry of the province.

"Considering the economic impact of the disease, there is a need to prevent the entry of live pigs, fresh and frozen pork products coming from 10-kilometer radius from African Swine Fever affected areas," the executive order reads.

Earlier, the Department of Agriculture (DA) declared and confirmed that ASF is present in the Philippines. The DA last week assured the public that pork is safe to eat and it would take measures to prevent the spread of the disease.

Provincial Veterinarian Miriam Tiongan said quarantine checkpoint inspectors are deployed within the seven areas across Benguet to check the documents and permits and not to allow the entry of pork processed foods and live pigs from areas affected by ASF, namely, Rizal, Bulacan, Quezon City, Marikina, Caloocan, and Pasig City.

Tiongan reiterated that ASF is not transferrable to humans but the Province is doing everything to prevent the entry of the virus to protect the livelihood of those people working in the hog/swine industry in the province.

The veterinarian also called on hog raisers to seek permit from the point of origin. The permit will be inspected in the checkpoint for the safety of the constituents of the province of Benguet.

Diclas said the temporary ban will only be lifted if the DA can assure the safety of the swine industry.

ASF is a double-stranded DNA virus in the Asfarviridae family. It is causative agent of the swine fever. Symptoms include hemorrhage in the skin, lack of appetite and weakness.