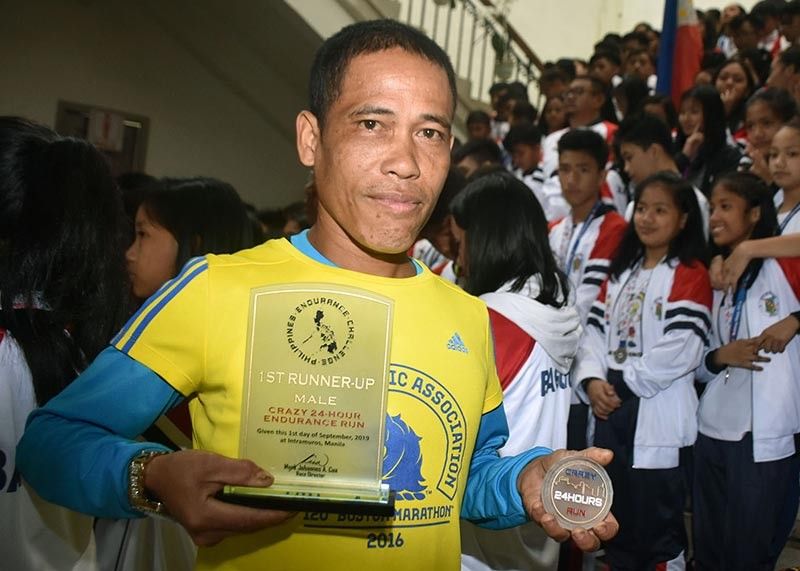 LOCAL athletes were commended by Baguio City officials during the flag raising ceremony on Monday, September 16, for winning medals in international competition.

The taekwondo jins bagged two gold and five bronze medals during the 2019 Asean Taekwondo Championships held at the Mall of Asia Arena in Pasay City.

Others who were commended were Jenelyn Olsim, who won a silver medal during the 2019 International Federation of Muaythai Association World Championships held in Bangkok, Thailand while Josiah Tristan Co bagged 2 gold medals during the 4th Eastern Asia Youth Chess Championships.

The athletes are expected to receive incentive from the city under the updated “Baguio-based athletes and coaches incentives and benefits ordinance of 2016.”

Last week, the city also honored Marcelo Bautista after topping the Crazy 24-Hour Endurance Run on September 1, 2019 at Intramuros Manila together with mix martial arts artists Lito Adiwang of Team Lakay and Ismael Bandiwan of Tribal Submission Team Torogi for winning in the ONE Warrior Series in Singapore.