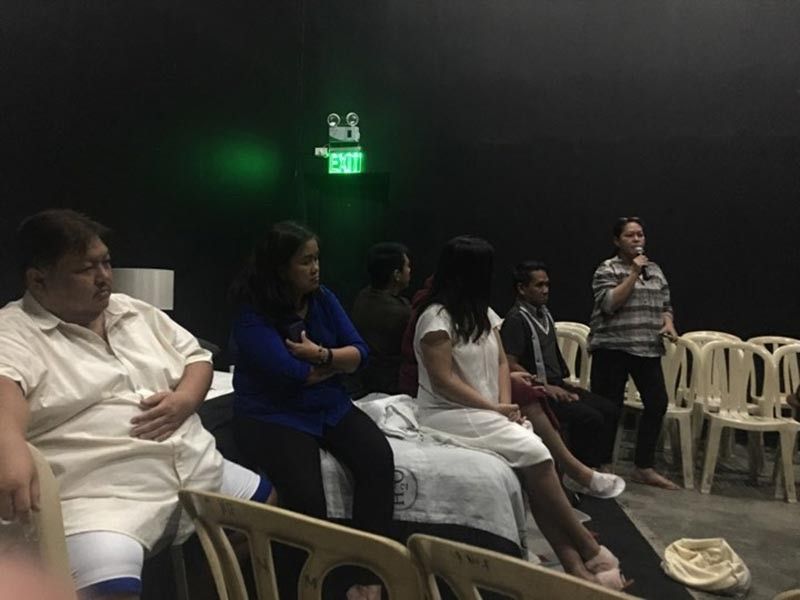 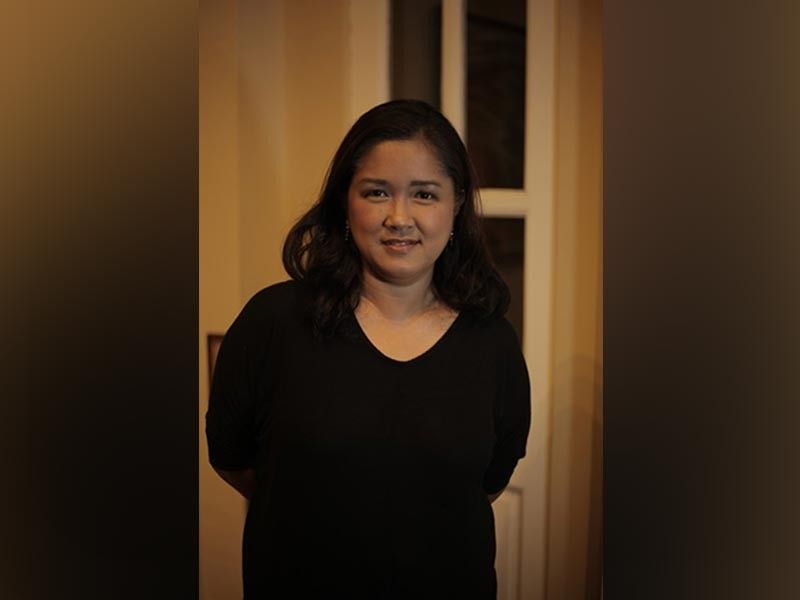 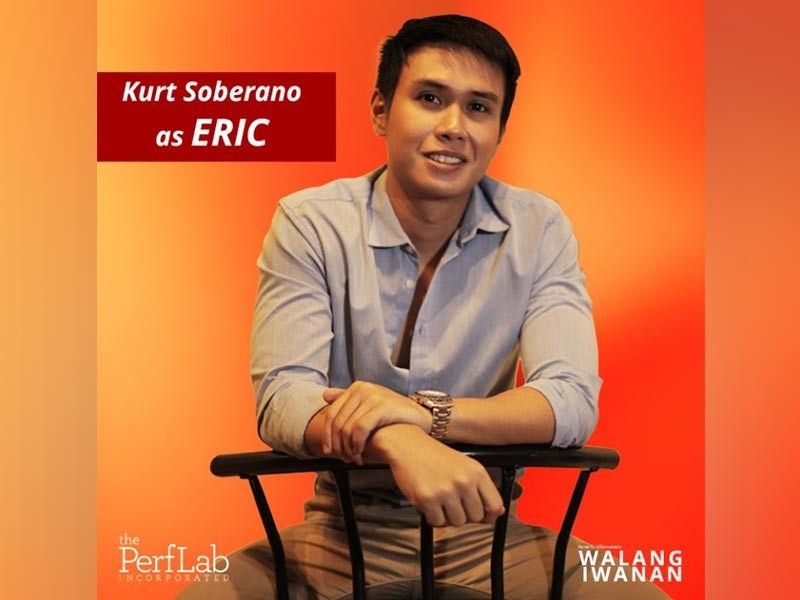 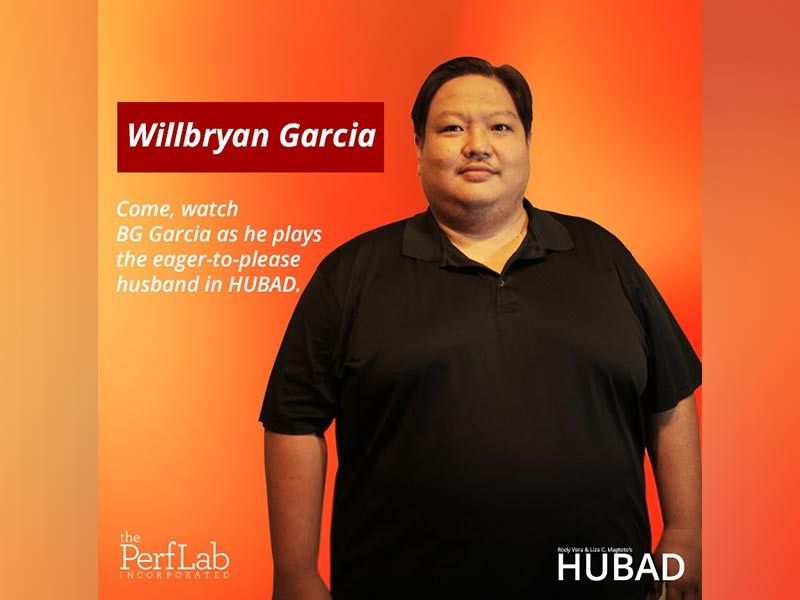 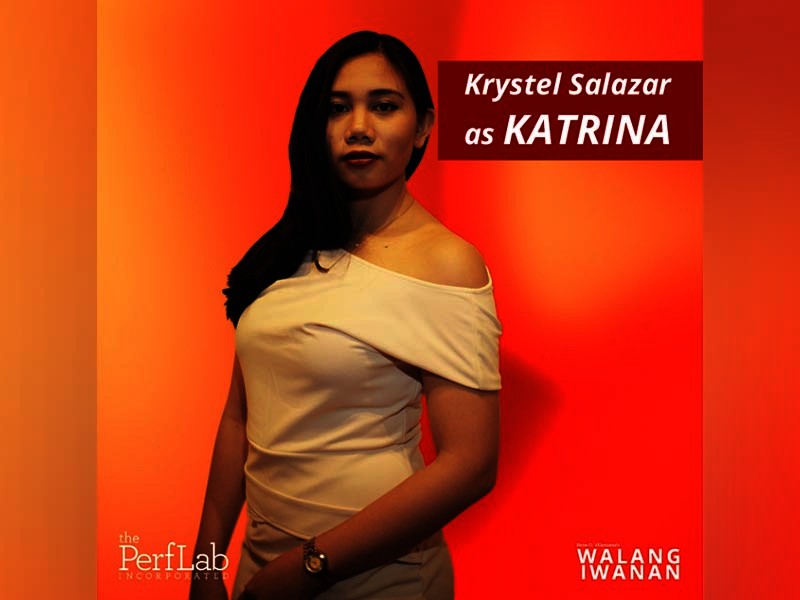 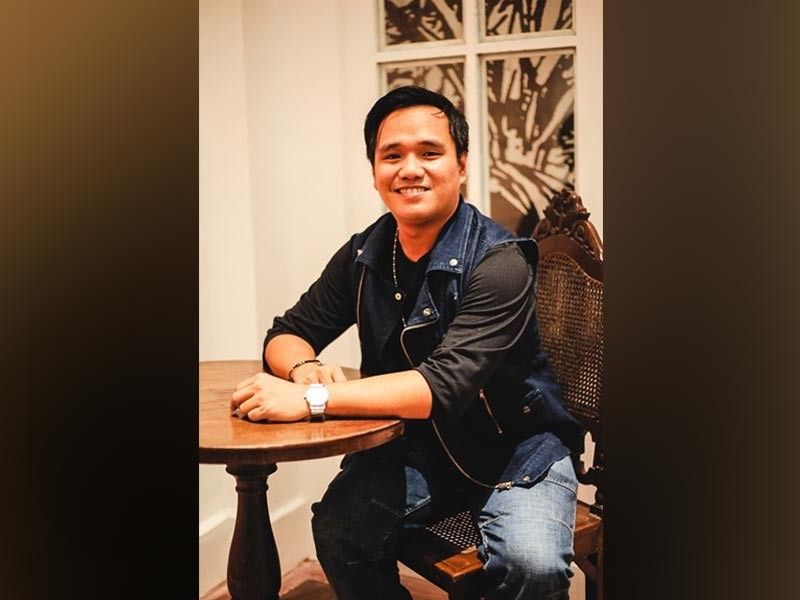 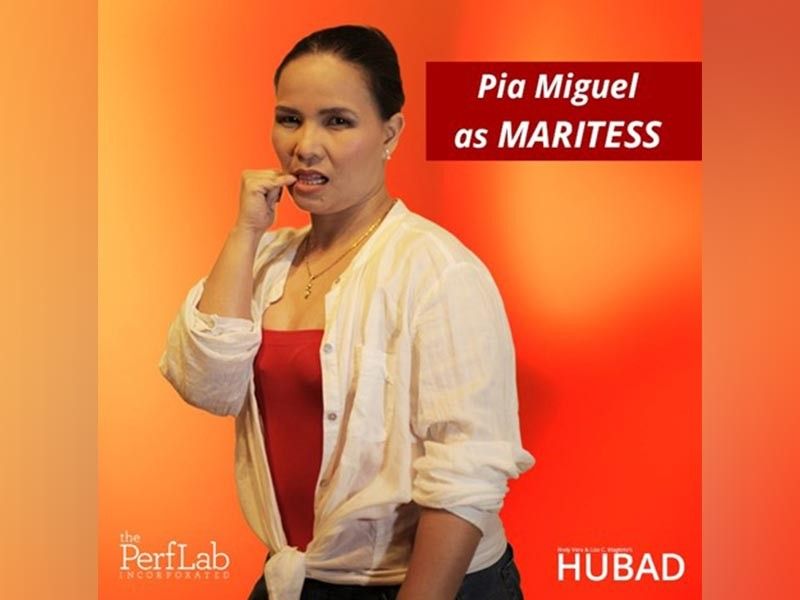 STRICTLY for adult viewing, Black Box Theater is pushing the envelope with a back-to-back play of two provocative stories that changed my perspective of the usual night of theatre. It was a discussion of things that are culturally not talked about yet sits at the very foundation of relationships.

Last Tuesday, the Black Box Theatre at Negros Museum presented an advance showing of two plays which transported me into a unique journey of two couples as they juggled up with their carnal appetite while making sense of the relationship they have right in front of them. Two edgy plays for daring theater goers.

The maturity of the materials and how the directors unfolded the narratives were indeed very powerful. The messaging was on point in every line and every delivery as it draws raw emotions of sadness, angst and empathy from those watching.

Great artistry are evident all throughout the plays as the stories mirror realities we rather sweep under the rag as they would be too awkward to talk about.

Perhaps the greatest achievement of the two plays were that they were able to force the audience to face questions they deep down wanted surfaced.

Cases in point (culled from their media kit):

Hubad, written by Rody Vera and Liza Magtoto, features a comic story between a couple struggling in marriage as they attempt to explore their sexual fantasies to bring back the fire in their relationship. As the story progresses, they eventually have to decide if they can ever have that ultimate climax of their relationship or allow it to end up as dying embers.

Hubad is Renee Posecion’s directorial debut. Pia Miguel and Wilbryan Garcia play as the couple in these performances.

Walang Iwanan, written by Palanca Hall of Famer Rene O. Villanueva, depicts a dramatic and bold narrative of two characters caught in an illicit relationship. The play is set in a motel room where both characters reveal their complex situation and their real feelings. In the end, both characters will have to choose whether to continue the affair or to let go.

Walang Iwanan is directed by Fundz Tipon II which is surely quite relatable and interesting to Bacolod audiences. Krystel Salazar and Kurt Soberano take on the role of the couple in an illicit affair.

Controversial to say the least

Hubad started off with how a couple experimented on their sexual fantasies which eventually unfolded into a multi-layered issue on their love for each other and finding meaning in their marriage.

Walang Iwanan for its part storified the realities of an illicit affair between a young couple caught up in a predicament of having their cake and wanting to eat it as well, of a relationship built on a wrong foundation and is being sustained for all the wrong reasons.

The back-to-back plays will run for public viewing on September 20, 26, 27, October 4, and 5, at 7:30 in the evening at the Black Box Theater at the Negros Museum Cultural Hub.

Interested audiences are encouraged to purchase tickets ahead of time as there is limited seating available at the venue.

By the way, thanks to Noel for the invite. Until your next play.