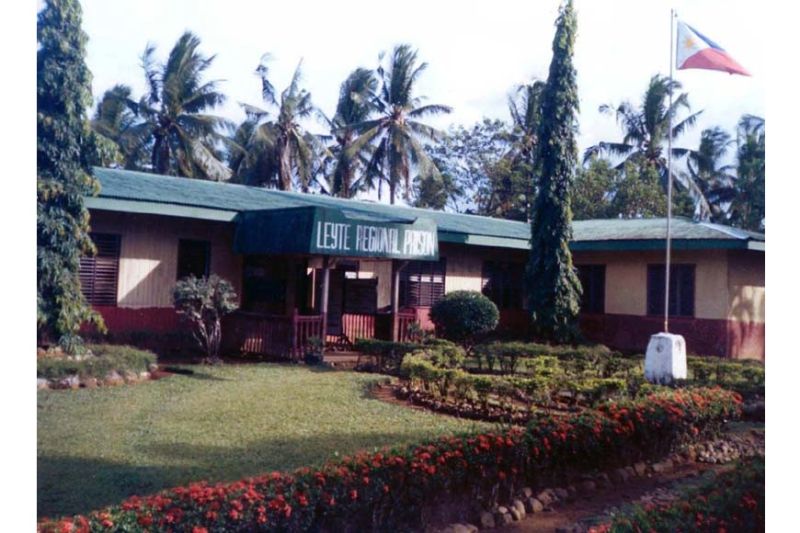 BEFORE he was brought back to a penal farm in Abuyog town in Leyte, Good Conduct Time Allowance (GCTA) beneficiary Conrado Cortes had managed to comfort himself with a classic Cebuano love song.

“Nganong gitiaw-tiawan (Why have you made fun out of it)?” so goes the 74-year-old Cebu City resident, hitting the notes of “Usahay (Sometime).”

The police transported 44 GCTA beneficiaries, including Cortes, to the Leyte Regional Prison in Abuyog on Wednesday morning, Sept. 18, a day before the deadline of the 15-day ultimatum of President Rodrigo Duterte, who had verbally ordered last Sept. 4 the return to jail of all heinous crime convicts released on GCTA.

Duterte’s declaration followed the public uproar over the reported release order from the Bureau of Corrections (BuCor) of former Calauan, Laguna mayor Antonio Sanchez, who was convicted of raping a 21-year-old college student and ordering her and her male friend’s murder.

Cortes surrendered to the police last Sept. 6, two days after learning about the order of Duterte, who said he would consider putting up a P1 million bounty on each of the released convicts if they failed to surrender.

“You know why I sang that song? It’s because my release and the President’s 15-day ultimatum happened very quick. It’s not even three months yet since my release and now I’m going back to jail,” Cortes told SunStar Cebu in Cebuano.

Most of the GCTA beneficiaries who surrendered were confused, but Cortes said they are optimistic that they would be released for the second time after the controversy surrounding the GCTA is resolved.

Arnel Oracoy, who was convicted of robbery with homicide, said he is hopeful that the President’s mind would change.

The Ginatilan native, who had been in prison for 29 years, said he had been starting to change his life before he heard the news about the President’s order, which brought fear in him.

“I had started farming already,” he said in Cebuano.

Oracoy, while waiting for his renewed freedom, could continue farming at the Leyte Regional Prison, which “has an inmate capacity of 500.”

The penal farm “follows the same agricultural format as the main correctional program in addition to some rehabilitation activities. The prison admits convicted offenders from Region 7 and from the national penitentiary in Muntinlupa,” according to the Bureau of Corrections’ website. (WBS)