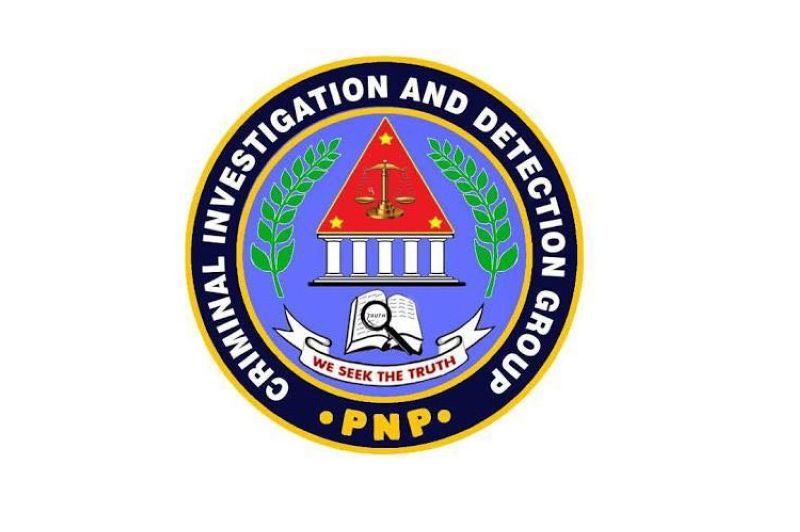 THE four boys who molested a female student in a video that went viral on social media have been identified by the police.

The victim Wynona (not her real name) has approached the Police Regional Office (PRO) 7. She was accompanied by her older sister Martha (not her real name), who narrated to reporters what had transpired inside the private vehicle where the incident happened.

In a press statement, Southwestern University (SWU) Phinma said it has been “verified” that the students in the video that spread on social media are its students; it is also investigating the matter.

Martha said Wynona, 16, was drunk at the time, and the latter had no knowledge that she was being molested by four male students, aged 15-16.

She was disappointed after seeing the video because she knew the suspects, saying, “One of the boys is my sister’s schoolmate, while the three others are their friends.”

PRO 7 Director Debold Sinas said his investigators have obtained the names of the four suspects; they also identified at least 10 persons who shared the video. The suspects and the video sharers will be charged, said Sinas.

Sinas further said the persons who shared the video were identified through screenshots.

Wynona is still in a state of shock, according to Sinas. The incident is being investigated by the Women and Children Protection Center 7 as the girl reportedly received threats from one of the suspects. He assured the victim and her family not to be afraid as the the suspect who issued the threats would face more charges.

The suspects’ parents were urged by Sinas to surrender their children.

A portion of SWU Phinma’s statement reads: “The university does not condone nor tolerate any form of misbehavior committed by our students. The university will also ensure that due process will be strictly observed in the conduct of the investigation and that appropriate sanctions will be imposed upon those who will be found out to be the responsible parties in accordance with the university policies, rules and regulations and in consonance” with educational bodies.

Criminal Investigation and Detection Group 7 Deputy Chief Hector Amancia said posting a video on social media without the girl’s prior knowledge violates the Anti-Photo and Video Voyeurism Act of 2009, which prohibits any person from taking “photo or video coverage of a person or group of persons performing sexual act or any similar activity or to capture an image of the private area of a person/s such as the naked or undergarment clad genitals, public area, buttocks or female breast without the consent of the person/s involved and under circumstances in which the person/s has/have a reasonable expectation of privacy.” (From AYB of Superbalita Cebu/KAL)