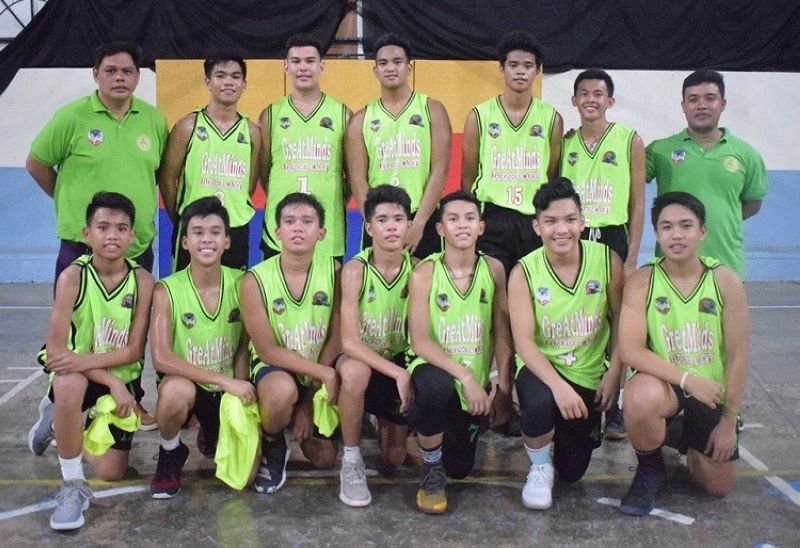 GreatMinds Leadership Academy waxed hot from the early goings and cruised to the easy win in the BSAA. (Contributed photo)

John Philip Ponla played like a man amongst boys as he compiled 28 points, nine rebounds, three assists, five steals and a blocked shot to tow GLA to the impressive win.

GLA did not take long to assert themselves in the game as they raced off to a 62-29 lead at halftime and never looked back.