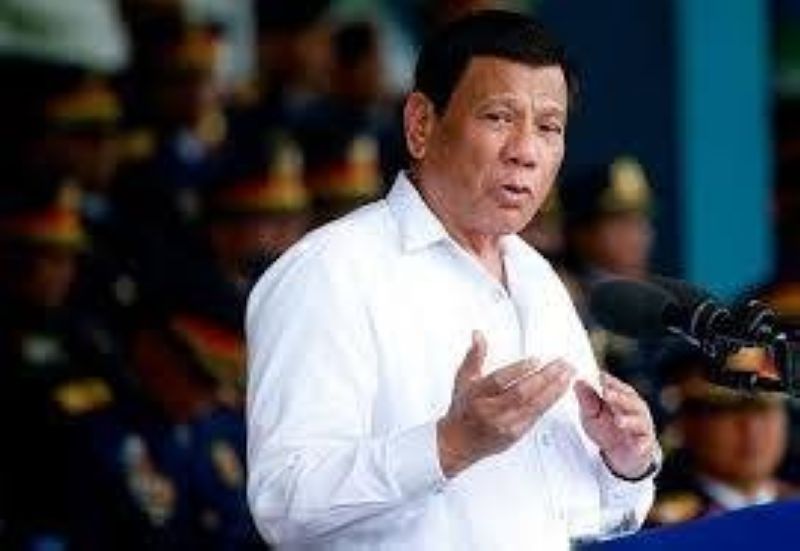 PRESIDENT Rodrigo Duterte has certified as urgent the proposed P4.1-trillion national budget for 2020.

In separate letters dated September 17 and addressed to Senate President Vicente Sotto III and House Speaker Alan Peter Cayetano, the President stressed the need for the immediate passage of the budget bill for 2020.

Bills certified as urgent by the President may be passed by Congress on second, third and final reading on the same day.

In his letters to Congress, Duterte explained that he has to certify the proposed 2020 budget spending to “address the need to maintain continuous government operations following the end of the current fiscal year.”

Duterte likewise emphasized that next year’s spending plan would “expedite the funding of various programs, projects.”

He added that budgetary preparedness would “enable the government to effectively perform its constitutional mandate.”

Presidential Spokesperson Salvador Panelo, in a statement, said the President wants to avoid a repeat of the what happened early this year, when the government had to operate on a reenacted budget.

"[Duterte] wants to convey to the members of Congress the importance of passing the General Appropriations Bill on time to avoid a repeat of a reenacted budget that wreaked havoc to the economic program of this Administration, affected the timely delivery of basic services to the people, and ultimately, slowed our growth during the first quarter of this year," Panelo said in a statement.

"Government operations must never be hampered and our constitutional mandate to serve the Filipino people must prevail over partisan considerations and constant differences or varying interpretations on the budget," he added.

The national government was forced to operate under a reenacted 2018 budget from January to mid-April 2019 because of the Senate and House of Representatives’ squabble over supposed insertions and realignments made by some lawmakers in the P3.757-trillion budget for this year.

The House of Representatives is targeting to approve the proposed 2020 budget by Friday, September 20, 2019. (SunStar Philippines)