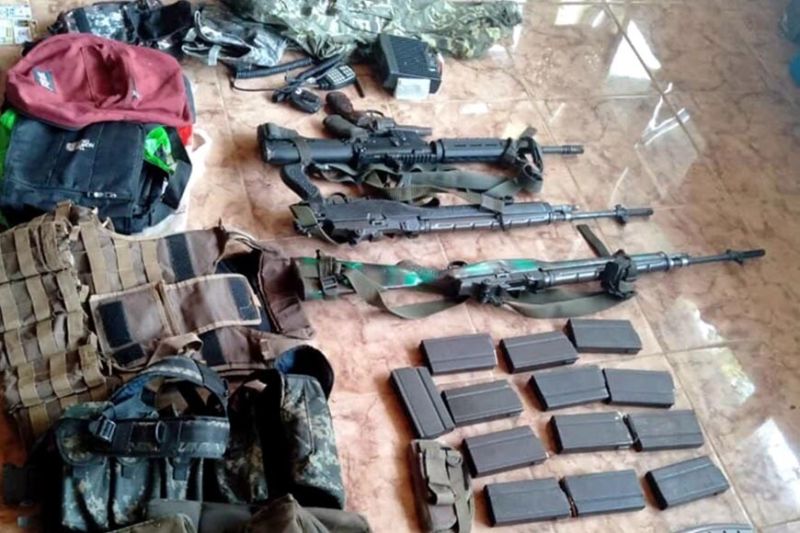 THREE suspected members of the Maute group, now known as the Dawlah Islamiya, were arrested in a military operation in the hinterlands of Lanao del Sur, military officials disclosed Thursday.

Brawner said they were arrested by the troops of the Army’s 49th and 82nd Infantry Battalions in a joint operation around 5 a.m. Wednesday, September 18, 2019, in the village of Paridi in Piagapo, Lanao del Sur.

Brawner said the troops seized from them two M-14 rifles, a Bushmaster caliber 5.56

Brawner said the military operation was conducted based on information about the suspects’ whereabouts.

“We are glad that after Marawi Siege and series of encounters with the local terrorist groups, we received more reports from the communities regarding enemies or armed group presence,” Brawner said.

Ancan said the report from the civilians or constituents is evidence of their desire to have peaceful and secured communities. (SunStar Philippines)