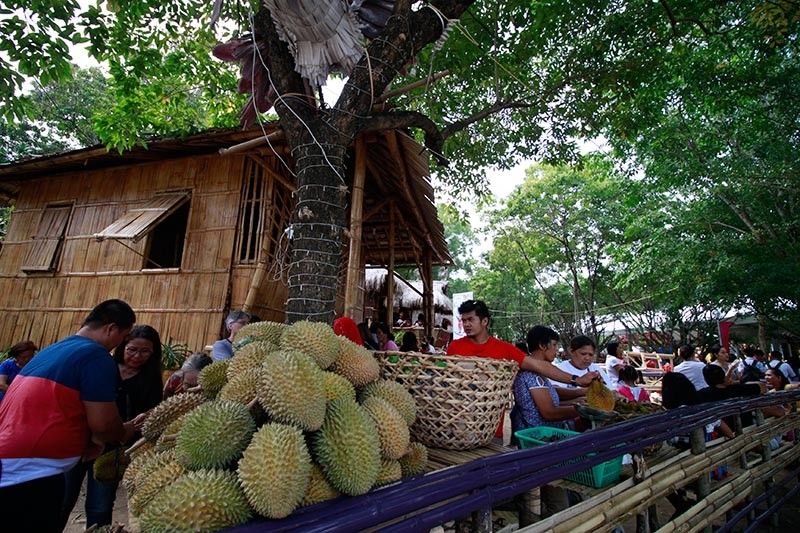 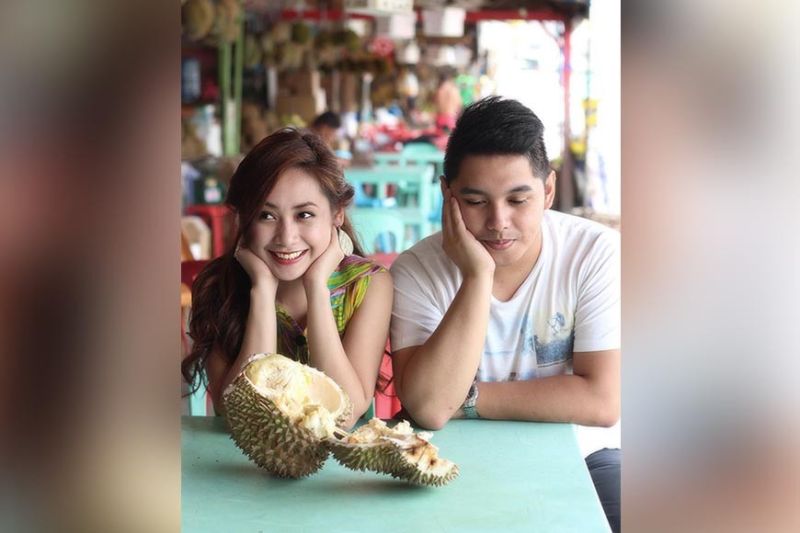 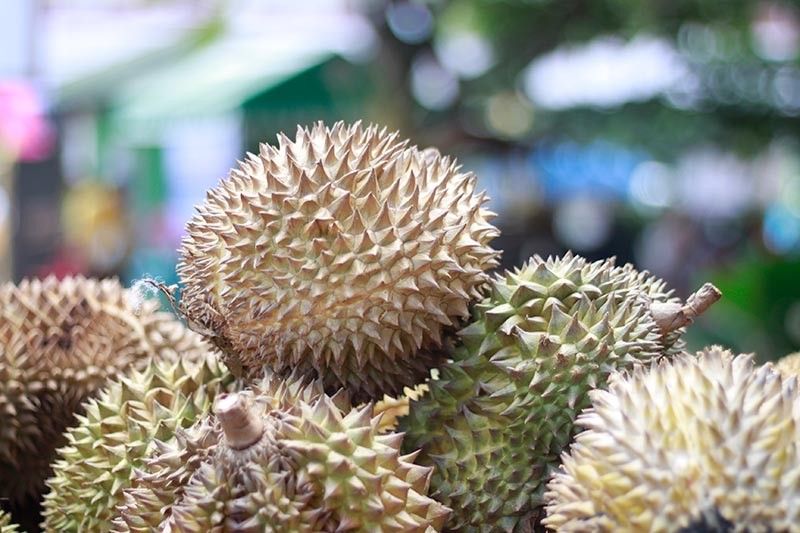 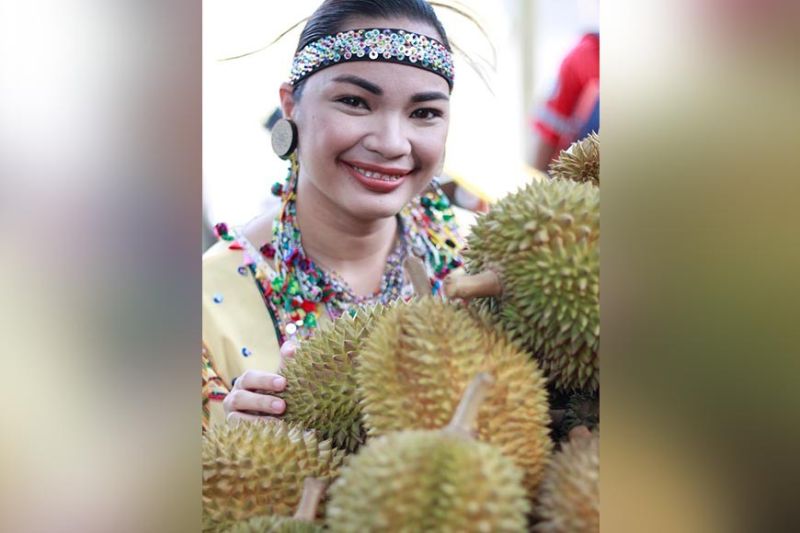 THIS year’s Kadayawan Festival can be remembered for its homage to the city’s four icons: the Philippine Eagle, Mt. Apo, Waling-Waling orchid, and the Durian.

I once had a discussion with a visiting foreigner about the Dabawenyos love for durian which is a peculiar kind of fondness. I was not able to conjure any explanation, until I found an email which contains the essay of lawyer Gary Tiongco of Ateneo de Davao High School batch 1961. This perhaps captures vividly our love for the fruit. With his permission I am reprinting a part of his essay.

“Davao may have been the lost paradise where Adam and Eve breathed the first life on earth, for Davao is home to Waling-Waling orchids, known worldwide as the Queen of Flowers, and the durian, which enjoys the reputation of being the King of Fruits. These two royalties are endemic to Davao and must have existed before time was conceived. If God has a chosen people, He must have also a chosen place, Davao.

The biggest extravaganza of the city known as the Kadayawan is made to coincide with the fruiting of the King of Fruits – the durian. At this time of the year, the durian is all over Davao, in the sidewalks, in the restaurants, in every welcoming home of every Davaoeño. At no other time of the year is durian sold at such a giveaway price of twenty pesos for every kilo, or even for less.

The Davao native durian is distinctively different from the others of its kind. It has a refreshingly delicate taste of its own. Like a girl friend of one’s youth, sweet but not too much, and yet it overwhelms the senses, particularly during the first time one tastes it. The taste never leaves your palate. It is a wondrous fruit for it stubbornly stays as if to reciprocate one’s feelings. Surprisingly, the durian is so juicy that even before one thrusts it in the mouth, one salivates in excited anticipation.

At the confluence of the tongue and the fruit, an explosion of passionate delight occurs throughout the body, and it would seem that one’s innermost earthly fantasies are instantly transformed into heavenly pleasures.

Durian has a buttery, fibrous yet soft and milky substance, which squeezes all the juices of your taste buds to a tingling sensation, producing electrifying pleasure all around your body. Such utmost sensation gives sensual joy to one’s nerves, a feeling unequaled in this side of the universe.

The mystical satisfaction from durian is like lust – one always craves for more and more, almost as if it haunts the very core of one’s being, especially when one misses the fruiting season. It thus stands to reason that it is also known as an aphrodisiac fruit.

The rich, succulent taste seeps through one’s bones and wraps around the sensual nerves to sustain the heightened passion and the subliminal ecstasy of having partaken the best of the best. It leaves one whistling and smiling as the heavenly taste and the devilish smell lingers on. It is the closest to heavenly pleasure one could get on earth.

There are variants, mutants, crossbreeds and genetically modified versions of the durian. The Davaoeños have the acquired taste for the local and original version. What remains a pleasant mystery is that while the other variants are creamier, sweeter and meatier than the Davao durian, the Davaoeños crave for the native variety even if it carries a hint bitterness in its taste...” (Special thanks to Atty. Gary Tiongco, ADDUHS61)