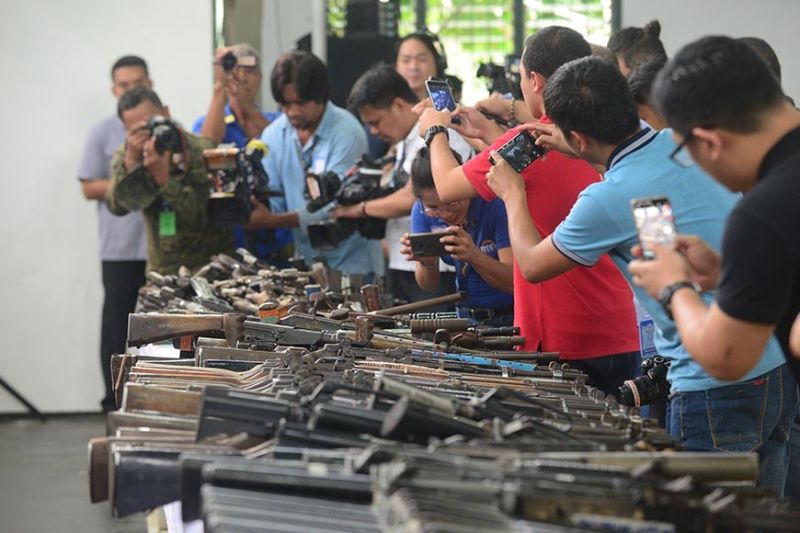 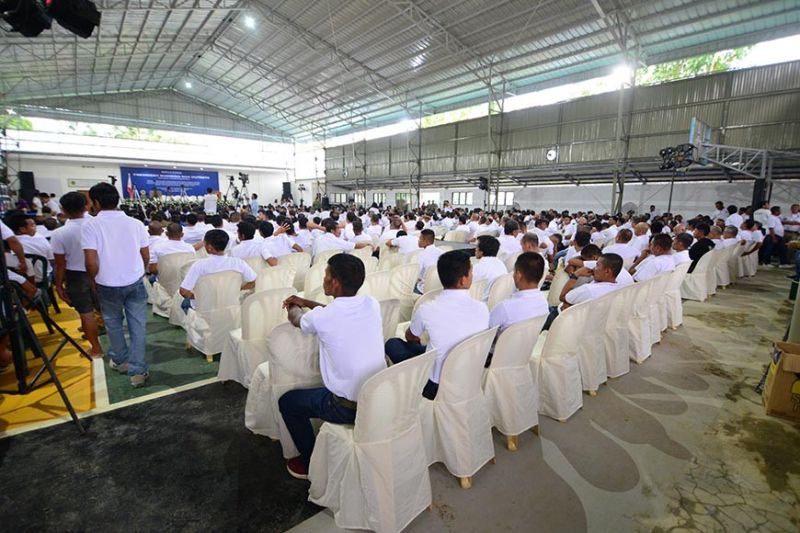 The decommissioning was held at the headquarters of 3rd Infantry Division (3ID) Camp Peralta, Jamindan town in Capiz, where the group turned over several firearms to the government.