Iloilo bans entry of swine, pork from areas with ASF 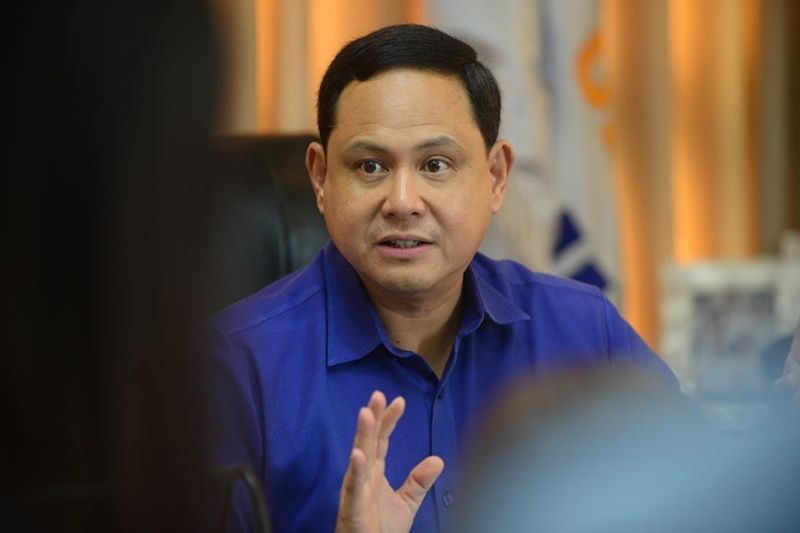 THE Iloilo Provincial Government is temporary banning the entry of live hogs and pork-related products from areas in Luzon and countries affected by African Swine Fever (ASF).

Governor Arthur Defensor Jr. issued an executive order Thursday, September 19, declaring the ban on swine, pork, pork products and by-products from areas declared by the Department of Agriculture (DA) as positive for the disease.

The DA confirmed an ASF outbreak in Rizal and Bulacan provinces in Luzon.

"ASF is a threat to the swine industry and the food security of the province," Defensor said.

"There is a need to protect the province from ASF by strict implementations of regulation measures for the entry and transportation of swine, pork, products and by-products and imposing a temporary ban on those sourced from identified countries and localities in the Philippines," he added.

The governor also ordered for strict veterinary quarantine procedures and food safety measures of the pork-related products. Only those that met the regulatory requirements of the Bureau of Animal Industry will be allowed entry.

Ports in the province and the Iloilo International Airport are also placed under quarantine check.

Defensor, meanwhile, assured the public that supply of meat in the province is sufficient. Iloilo sources meat from Negros Occidental, Cagayan de Oro and Cebu.

The task force will gather swine data, enhance biosecurity practices in all ports of entry, conduct initial disease investigation and institute outbreak control protocols in the event of a suspected ASF case, and impose immediate closure of farm confirmed with ASF, among others.

ASF is a highly contagious hemorrhagic disease of swine that is caused by a virus, of which no treatment is available. (With PR)